Likeliest scenario- a D president but the GOP holds the Senate by a narrow margin.

We are in or entering a recession but The Fed has already spent nearly all its conventional ammo.

I'd reckon that the final phase of The Great Turning that we've been heading toward since the mid 2000s will be upon us.

I doubt that heavy weaponry will help a great deal but otherwise I'd plan accordingly. Not to a bunker prepper degree, but with considerable caution.

There was no way we were going to depart from this path- it was always headed toward a convulsive terminus.

There are a many potential variants in that base scenario but all abut the same.

Socialism is something that can be voted in, but you have to shoot your way out of it. 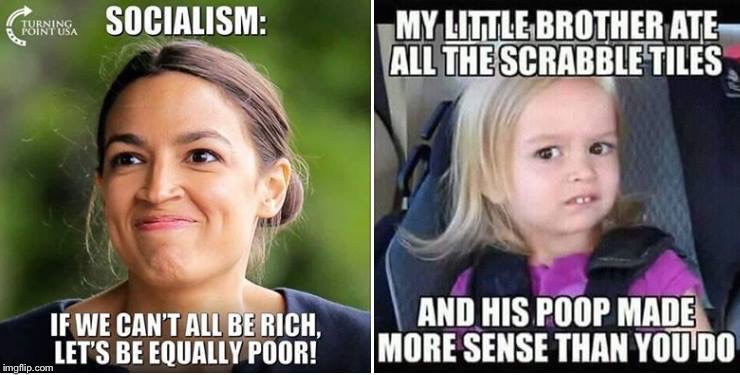