Every 1% increase of growth adds 1.5 Trillion dollars into the Federal Treasury.  America is open for business! 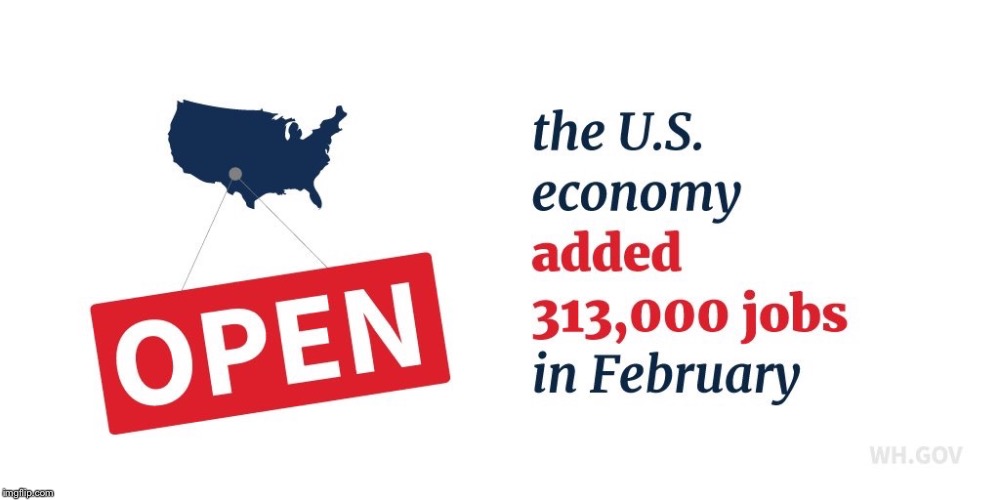 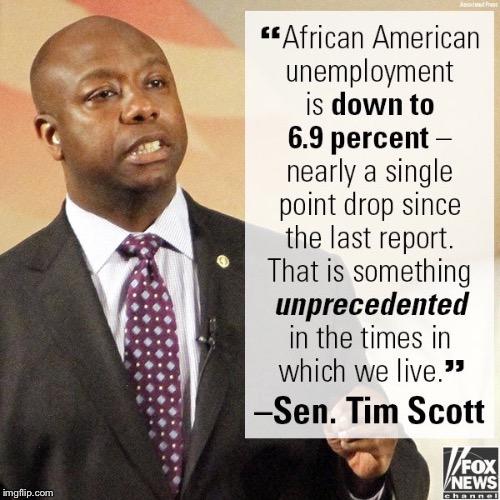 I hear a NPR spin on that (I`m paraphrasing) but it was basically `unemployment is down...but the catch is they have to go to work`.   It`s kind of like those job applications they have to fill out to collect welfare and unemployment are all of a sudden getting accepted...."Well crap!  Now I gotta work.   Hell with that, I`m gonna sober up a be sure to vote Democrat next election!".

But do you recall how when the economy slowly started to crawl out of the GOP deregulation depression* and print good numbers month after month, those were "fake news"?

Particularly the inflation numbers, since 100% of  conservative economists were hysterical about the coming inflation and collapse of the dollar?

Both Jan and Feb were just one month's data but there's reason to assume that the wage growth in Jan. was a one off, owing to one time bunuses as corps kicked 1% of their tax savings to worker bonuses.