That is a typical response from a 5th grader millie.  can't access the mensa intelligence that you so sorely lack.

BTW, dumpster is looking into starting a tv network after the election.  Might have trouble with what he wants to call it, think it is already the name of a show, "THE BIGGEST LOSER"

Why didn't you just use your finger wave, or use your short hand F    U.   Look in the mirror - the real juvenile will be looking back....

so your informed opinion is that Mrs. Clinton did a stellar job

as Secretary of State and deserves a promotion to the POTUS

Between the two viable candidates we are presented with, yes, I would much rather have Secretary over Sniffy, even if the judicial issues weren't in play.

You think Sniffy has proven himself? He choked when he went to Mexico - he never even brought up the Wall!!!! But he sure talked tough about it when he got back to Arizona.

Where's the taxes we've been promised? No, we won't see them....ever. That's enough to make me nervous about him all by itself, let alone his sexual exploits, bad business dealings, and the fact that 80% of what he says ARE LIES!!!!!

The Clintons have proven themselves. They know how to deal with deplorables. 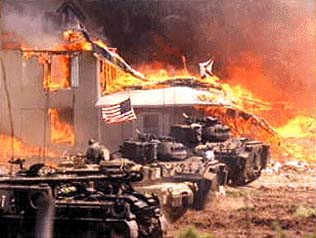