And not even a peep from the fake stream media on the Bernie campaign worker who says gulags are a good thing, billionaires need to work 12 hours/day breaking big rocks into little rocks, if Bernie looses Milwaukee will burn and MSNBC journalist need to be dragged into the street and lit on fire. Bernie still has him on the payroll. Must be a pretty important guy in his organization. Looks like Bernie is going to depend on him to over see his re-education camps. Huuuuuuummmmmmmmm.

All these insane statements need to be quietly cataloged and brought to light during a debate if Bernard is the socialist nominee.  If Milwaukee burns or any violence, footage of the statements and news footage need to be ran together and then watch the Snopes "fact checker" squirm & spin their way out of it, question will be if America`s collective electorate is foolish enough to buy the spin.

I`ve been letting reruns of the old Firing Line program run in the back ground.  Here Bill Buckley talks to Leftist radical Dotson Rader who openly admits to wanting violent revolution in America and utilizing young disenfranchised men.  Sort of reminds me of Antifa and "Bernie bros".  Nothin` new under the Sun. 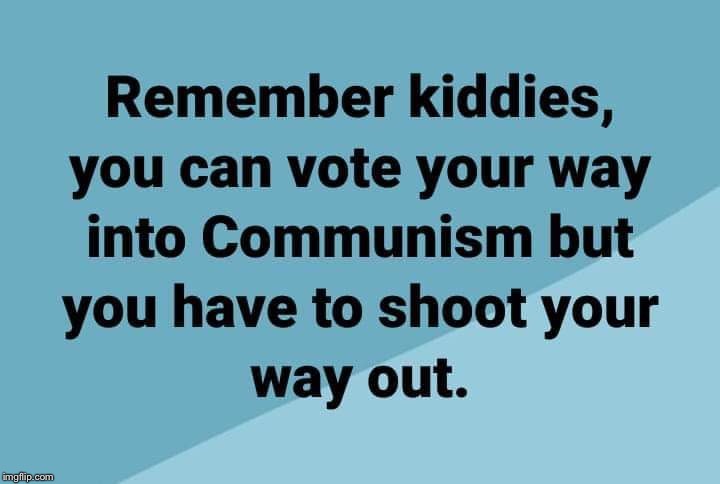 The liberals made their house of straw and want to let socialism have a crack at it. 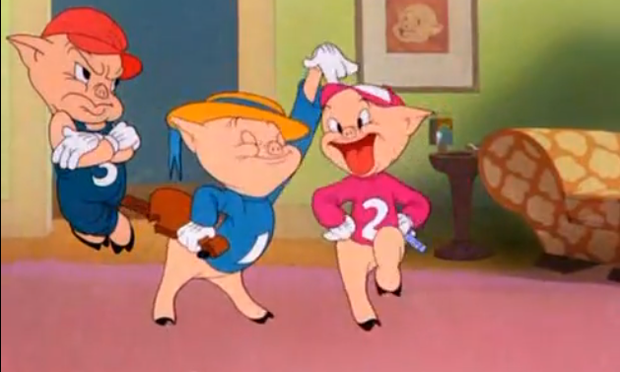