And no news about the accomplishments of Biden and his merry men, women/it's.

The big news is their choice for attorney general doesn't know if it is a crime to enter the country ILLEGALLY. Said he would have to think about it.

Anything new on the great achievement front?

The insurrectionist shown beating the Capitol Police officer with the metal flag pole,  they got him, a former NYPD officer, now facing twenty years in prison.  A "proud trump supporter" according to his Facebook posts.  Judge refused him bail, too dangerous.

Every day there comes word of another two or three insurrectionists taken to custody,  good thing they got all those private prisons that trump built available, going to need them.

Finally has done something.

the sheep bleat very bitterly.....must not be much sustenance in the gruel that their masters are feeding them.

An Associated Press reporter took State Department spokesman Ned Price to task Monday for suggesting that President Joe Biden was responsible for a policy that had started under the Trump administration. 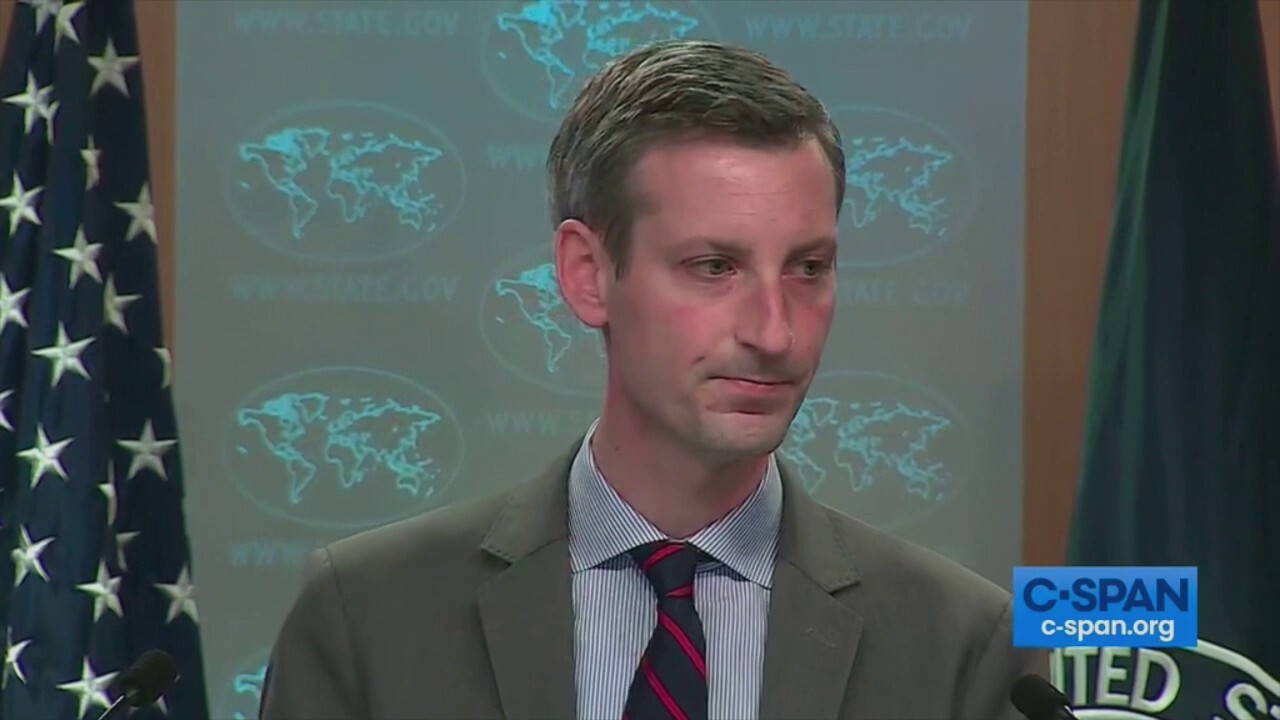 Price, highlighting a report sent to Congress, said some 18 entities have engaged in "good faith efforts" to scale back their involvement in Nord Stream 2, a controversial $11 billion pipeline project designed to transmit Russian natural gas to Germany.

Kremlin critics have said the project would double the amount of natural gas imported from Russia. If completed, it would leave Europe more dependent on Russian energy than ever before. The poisoning of Russian dissident Alexei Navalny has revitalized calls for the project to be abandoned.

At Monday’s press conference, Price seemed to suggest that the Biden administration’s efforts had led to the development on Nord Stream 2. The aforementioned entities have wound down their activities in the pipeline project, Price said, and demonstrated that Biden and Congress’s strategy have been "working to good effect."

Associated Press reporter Matt Lee piped in, telling Price that all of this work had begun under the Trump administration. where the rubber meets the road.... 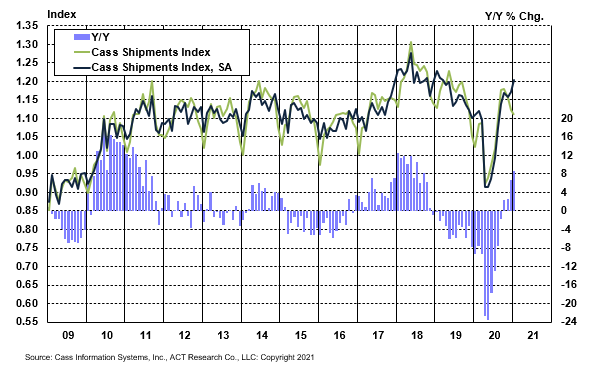 climbing out of the TrumpSlump...