As Bruce has said

back in the day there was more than a smattering of birchers, kluxers etc. across rural America (in MN probably just kluxer fellow travelers, in IN you could never be certain).

But generally they'd only reveal themselves if you happened to respond in an encouraging fashion to a dogwhistle- then you'd have to go off in a corner and whisper about how the holocaust was fake news, we were on the wrong side of the war, the post office had been taken over by commies, whatever.

Now in the age of RW media and the internet, it is shouted from the rooftops.

or 9/11 was orchestrated by Bush/Cheney?    melting points of aluminum ....zzzzzzzz

Melting point of aluminum is an important part of the official story.

Melting point of medium carbon steel is 2600F. Maximum temp of a hydrocarbon fire in atmosphere is around 2100F but rarely reached in real world conditions due to oxygen starvation.

Aluminum melts at 1220F, so NIST concluded this was aluminum from the aircraft body. Although molten aluminum is silver. 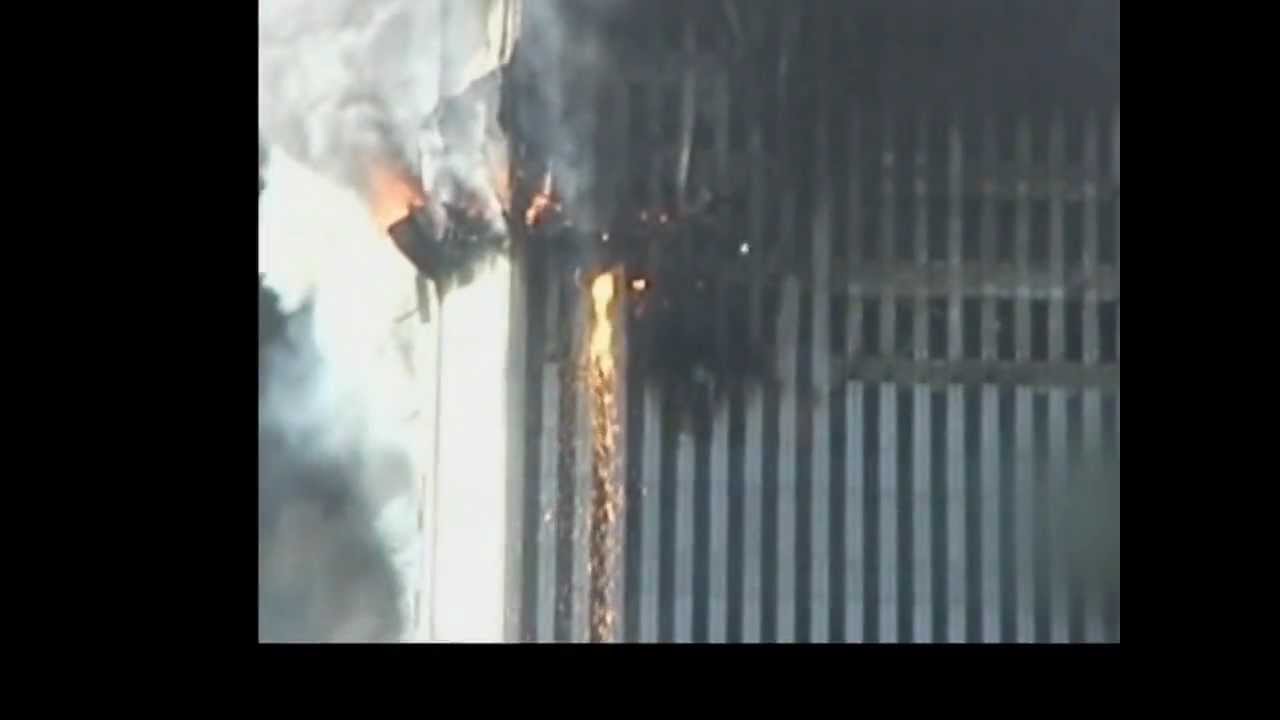 I had at least one ancestor that was murdered in the holocaust,  I`ve done enough research that that it did indeed happen.  However the "freedom of speech" that we are all so giddy about these days gives people the freedom to not believe it took place, that Anna Nicole married for love and Cheney used a joystick to crash planes into the twin towers that Haliburton packed with C-4.   That is all freedom of speech and those that go down rabbit holes are a small minority that eventually go mad.


That is all freedom of speech and those that go down rabbit holes are a small minority that eventually go mad.

Must be what happened to Trump, and Trudy.....

I couldn't possibly know what happened, your strawman included.

But the official conspiracy theory has technical and scientific problems at every turn, and that does present a problem for those who were in charge and did not conduct a criminal investigation into a very major crime. It was not- at least in the official telling- an act of war, since a sovereign state was not said to be responsible.

I've always assumed that might be why Rudy is such a hot mess- cracking up in public view.

The only investigation was the 9/11 Commission, which was given a story to confirm which was said to have been extracted from a suspect after 90 water boardings. There are more than just squishy human rights reasons why that sort of testimony is not admissible in court.

But I'll guess a clue lies in there somewhere- just as Trump exploits the loopholes opened by Yoo, Kavanaugh et al to overturn the rule of law, there's something about "not a sovereign state" and "terrorism."