BLM attacks Iowa Capitol building just a few minutes ago. The Capitol police swarmed around them and made several arrests. The rest took their rattle cans of paint and left when they realized that they were outnumbered. 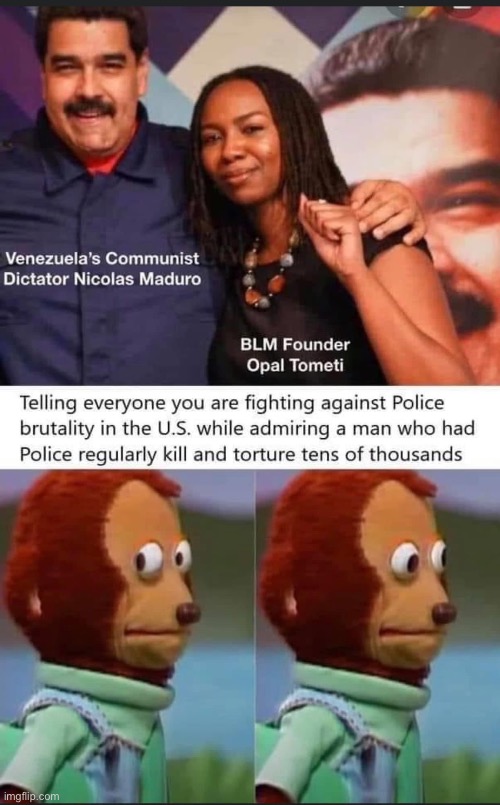 Come on Craig, all the marxist say there are no marxist they wouldn't lie would they?


Come on Craig, all the marxist say there are no marxist they wouldn't lie would they?

Marxists wouldn’t be Marxist if they weren’t liars.
It looks like the police were on the lookout for suspects that had destroyed a police car. They spotted 3 of them and arrested them. The crowd turned violent and viciously assaulted the officers and tried to take a service revolver. 18 were arrested altogether.
I am so glad that the thugs got thrown into the jug. I hope that the bail is set at a million dollars, each.