Re: Any way you turn it

ABC hates women. They pay them less and fire them for less. I see Keith Olbermann still has a job.

(...never liked her, never watched her shows and NEVER considered her a political voice more than I would a toad.)

Agreed - Never have watched her shows, and have never cared for her - also can't forget her disgusting antics while singing the National anthem at a baseball game.

I didn't know she was a political voice but I agree, of course that goes for any of those Hollywood / celebrity jack-wagons.

Along with Lyndie England, Roseanne has long stood out as a shining example of all the better qualities that exemplify American Womanhood.

When can we expect to see her handling the Presidential Press Briefings?

I’m glad the liberal trashy show is over. I watched the first one. Yes liberal! Accepting their grandson dressing like a girl, black grandchild, super liberal characters around the main character and most of all... having the only supposedly conservative main character on a tv show be a stupid simple redneck
Share
Reply

Beware the beast Man, for he is the Devil's pawn.

The Roseanne show played into exactly the stereotype that liberals paint Trump supporters with.  Tim Allen had a better show as to what real Conservatives are, Tim is a better comedic conservative mantle holder than Roseanne Barr.   I haven`t seen many of Tim`s show Last Man Standing, but I hear it might be coming back.  To be honest, I watch the old shows on ME tv reruns of Johnny Carson is pure gold.  Even watched a few George Burns and Joey Bishop shows.  The Partridge Family was even a conservative show by today`s standards.  There was no politics, good escapism and comedy that didn`t have to be blue to be funny.   3`s Company was also great using innuendo to make one laugh, while being innocent enough for kids and prudes, that took real creative writing and acting, John Ritter was a real talent.

But all that said Roseanne should have a 1st amendment freedom of speech.  Farakan is calling for "the death of all white men" and though he doesn`t have a show on Disney, a lot of the rappers and actors that cash Disney checks are chummy with Farrakan and his whole philosophy.  And look at Joy Behar, she`s always have diarrhea  of the mouth and Disney gives her a slap on the wrists. 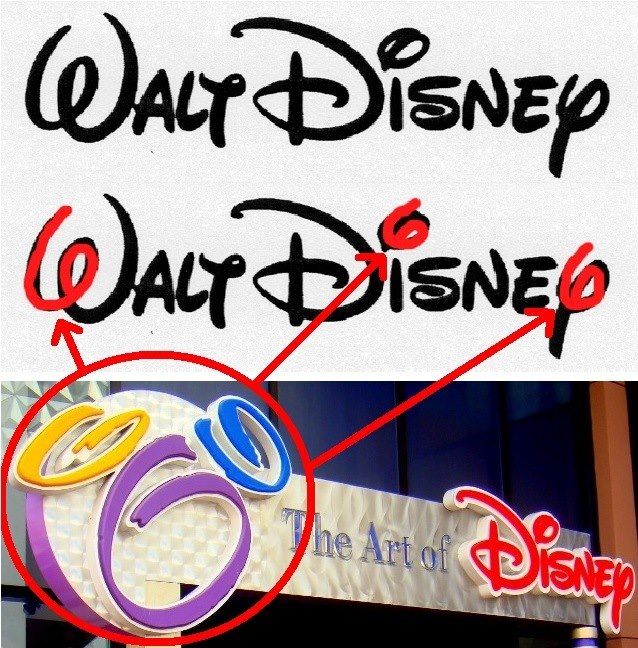 Roseanne should have a 1st amendment freedom of speech.

Football players do have freedom of speech.

Roseanne tweeted on "her own time" right?   The football players were on the company clock pissing off fans interrupting the game that they were paid to play and literally make 1,000,000 times more than the average factory worker fan of the game.   The brain dead football players can and DO tweet to their heart`s content on "how bad the poor poor negroes got it, they rob a convenience store and get shot..boo hoo hoo" .   They tweet all that crap PLUS they want the "right" to kneel and destroy a profitable enterprise with their goofy views.

Many folks go to a football game to forget about politics......the same for watching TV.