Book burners out in force

The San Francisco school board has voted to strike the names of George Washington, Thomas Jefferson and Abraham Lincoln from the district's institutions, it was revealed Tuesday.

Even current senator Dianne Feinstein's name did not escape the chopping block, as the first female mayor of San Francisco and lifelong Democrat became the only living person whose name was noted for removal.

Re: Book burners out in force

Liberals are in for a rude awakening, they formed  alliances with some radical and violence elements.  AOC and Bernie are so cute in their dancing videos and sitting with their homemade mittens.  Antifa and BLM violence cute cute cute "Yeah guys we`re on your side, we hate white people too!   kiss kiss"  Well, they let the scorpion on their backs to ride across the river and are about to be stung by their alliances. 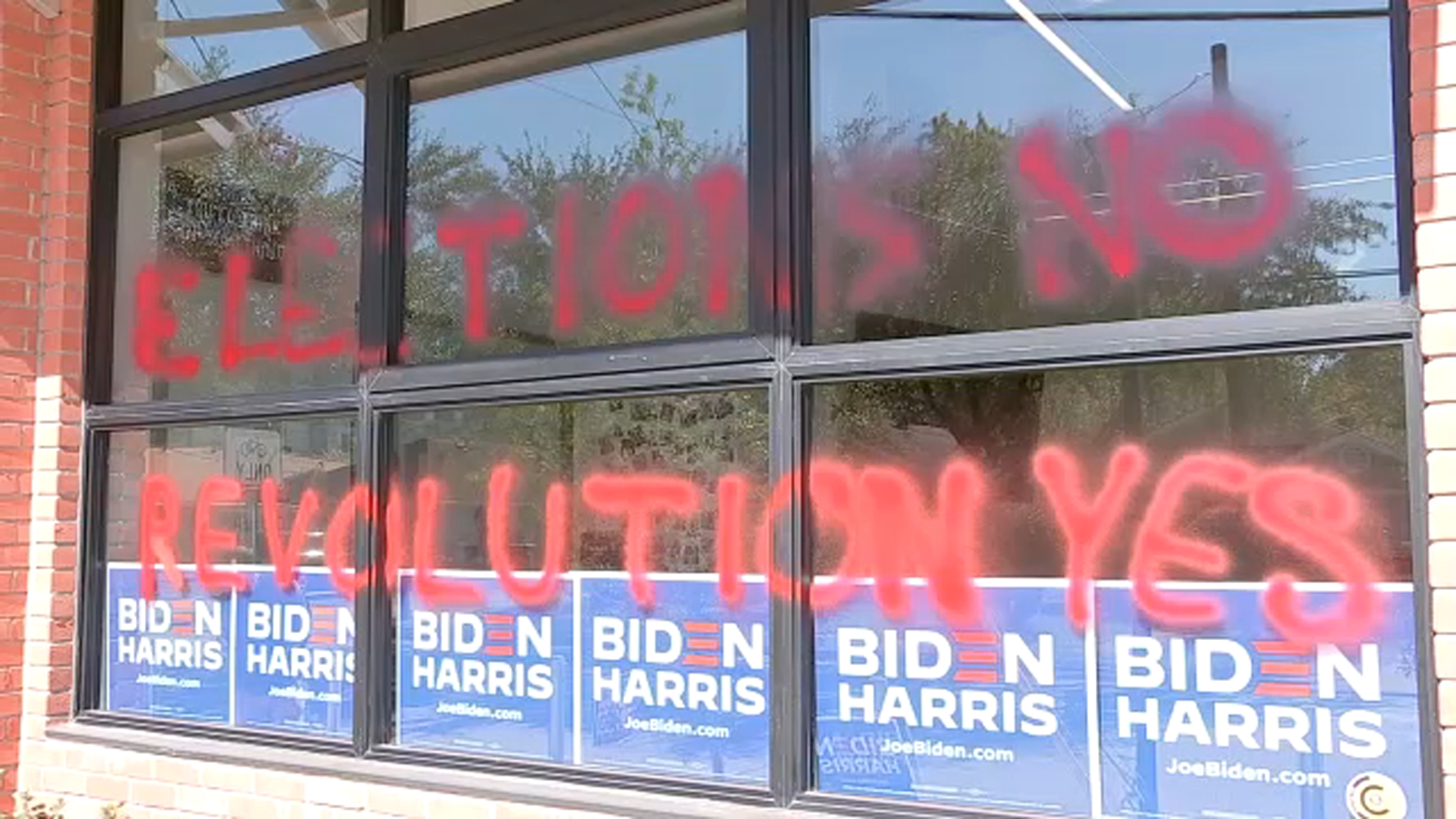