BA, you have been posting here a long time too, and this nox/nutz/hollowhead creature never used to be as persistant and leftist as he is now.

Yes, the wealthy paying at least the same tax rate as you or I do is certainly a leftist notion.

Couldn’t have asked for a better bunch to jump in and prove my point.

Back in the good ol` days of 20s, 30s, 40s, 50s (and prior)  when we had the confiscatory tax rates 70-90%, that didn`t stop JP Morgan, the Carneys, Rockefellers, Howard Hughes, the Kennedys.  I`m not doing the math of more valuable dollars back then, but they were the "Jeff Bezos" of their day.

I could be socialist enough to say "No one neeeeeeds $1 billion...or $100 billion, so tax em and take it!".  Because the wheeling & dealing and shadiness it takes to be super wealthy, isn`t the tradition that made America great.  Bezos and his Amazon was a scheme just basically inside the paint as seen by a nearsighted ref.  So take it from him, Zuckerberg too.

Trouble is they come with a "Steal from the Billionaires" bill that`s a no brainer for us all to support and it turns out it`s the millionaires and thousandaires that take the hits. 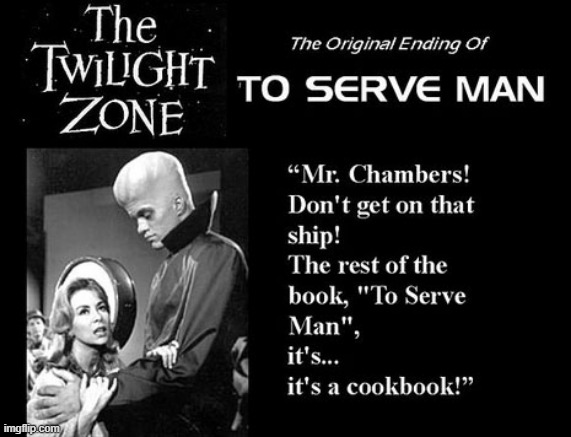