What is this all about?

Breaking the law on numbers allowed to gather

Some christians have been flaunting the law in different parts of Canada. One in Ontario has been in the news many times I am not up on what is happening in Alberta but I believe they put crowd control fence around a religious meeting place in BC after they continued to break the laws on gatherings.

There is a gold course in Ontario that insisted on opening contrary to the law on public gatherings as we try to slow down Covid.  after many people visiting the golf course were ticketed for breaking the law and the course itself had several charges laid they finally close up like the law requires at this time.

Did you miss the story about the protestors about the lockdown in Quebec? they were protesting the rules requiring masking as well as closing public places and they gathered in Montreal, coming in by bus. Turned out several people on the buses were infected with Covid so authorities are now telling all those who were involved to stay home and quarantine.

you can not stop some people from doing stupid things that are detrimental to their health but it is even worse the they are dangerous to the health of other innocent people in the community too.

Just believing in something is not an excuse to harm others. 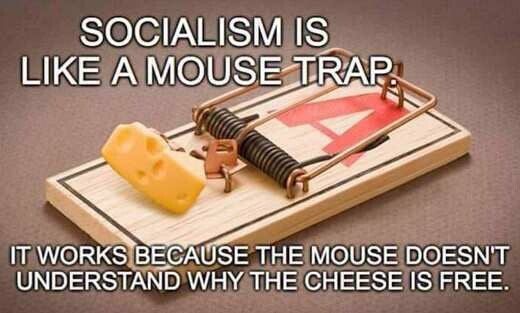 And the mosque? They are exempt?

No one is exempt.

Did they call the authorities to check the situation or did they just post some pics to cause problems between religionists?

It's a cop leading the call to prayer.

What is wrong with that?

Obviously he is a believer in that god.

i am not familiar with rules in that location but most allow small groups well distanced.

Stores around here that are allowed to be open have people at the doors counting in and out and keeping numbers in line with rules.

Government sponsored religion. One goes to mosque unimpeded, the other arrested by swat teams in the middle of the highway.

BA has been dethroned!

BTW, while we may protest, even if it were the case here, we can't really force "freedom of religion" on any other country.

Otherwise we'd have to cut Israel off.

But Canada can and is forcing one religion into exile. Unequal justice.