Re: Sam, there's nothing precluding ....

But I can tell you what, if trump was president of an authoritarian government,  there'd for sure be no limits to his use of force.

"Everything that Hitler did was legal, under the law” ~ Martin Luther King 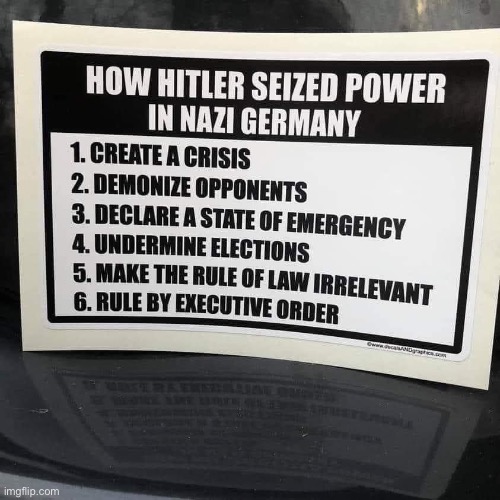