I was talking to a friend down in SE Iowa yesterday and we both were pondering who Branstad would pick as the Lieutenant Governor?  We both thought that he would probably pick Doug Gross (the weasel) for the slot.

Who do you think that he will pick?

Craig milligan as he strives to create a ticket of the braindead to win support of the not so bright right.

Don, I wasn't going to reply, but the,"not so bright right", has to be one of the best phrases I have heard in a while!! AND IT FITS!!! Nice job!!!

Craig milligan as he strives to create a ticket of the braindead to win support of the not so bright right.

Do you say that with a straight face, when your party gave us Fat Boy Culver and his side Super Stupid Sally Judge?  Now, THAT is a major league joke!

Maybe Culver likes to sit in those state cars with the leather seats and Bose sound systems that he just HAD to have, last year.  He no doubt likes to visit the kitchen at Terrace Hill....he has put on at least Eighty pounds since getting the governor gig.

No big deal that he has put us in the hole so deep that we will not be debt free for many many years.....nah, no big deal at all. </sarcasm> 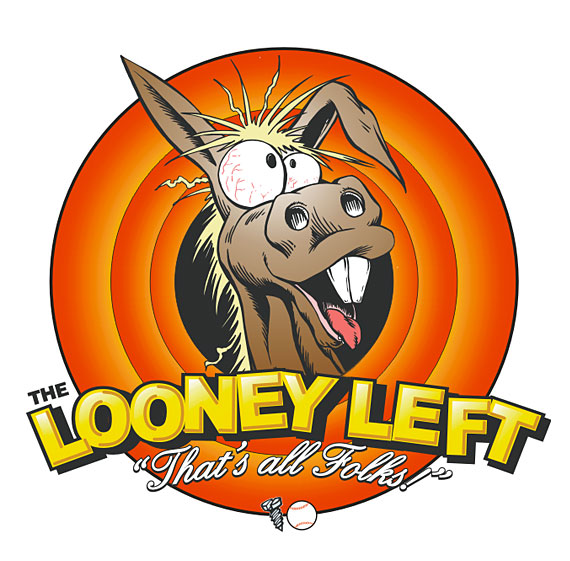 No comparison with the phrase "Looney Left" that the Left aptly deserves.

I would guess Rod Roberts, he`s young enough to groom to be Governor.  Branstad said he wouldn`t pick a baby killer or someone who thought the lovers of men`s butts should have the right to be married. Christian Fong doesn`t stand a Chinaman`s chance. Hefty Lefty Chet will be popping butterburgers at Culvers to sooth his defeat in November. A Chinaman goes to a eye doctor, the opometrist says "You have a cataract" the Chinaman says " No, I drive a Rincoln!".

The reason that it could be important is that Branstad will only serve one more term and will want to turn it over to someone else.... probably his second in command, to run in 4 years.

How can you have debt? Doesn't Iowa have a constituional requirement for a balnced budget like most states do?

Or are you talking about bonding? I don't suppose GOP administrations or legislatures have ever participated in that, have they? I'd be interested in seeing the tables on that.

Milli what I meant was will the LT make the Gov any better?  I haven't really understood why we should vote for the second in command because the top of the ticket sucks?. JR