Don't 'spect there are a lot of book readers here

mostly depend on somebody else (maybe) reading it and telling them what to think.

But I would recommend Michael Lewis' The Premonition.

You can even snip out some confirmation bias material via unflattering portraits of the gubmint, CDC, WHO.

But anyway, one of the characters among the cast of unconventional characters who had wrestled with the problem of pandemic response was a "redneck epidemiologist" named Carter Mecher.

He is a legendary VA ICU doctor who excelled at situations where a patient is dying and you have to make a decision before all the information is known, because the patient will be dead by then.

Of course all of that mostly went for naught anyway. The week after the GQP got the Fed and Congress to hit the economy and stock market with a bouble nuclear blast, the FOX wing immediately turned to attack state efforts as a defense for the national non-effort.

Re: Don't 'spect there are a lot of book readers here 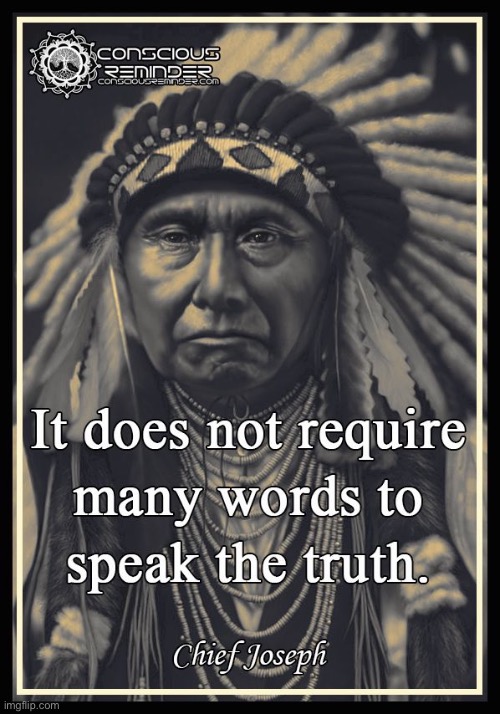 Re: Don't 'spect there are a lot of book readers here

Didn’t work out that well for him.