1) Trump didn't win the election, the republcians and democrats lost the votes...first the Republicans in the primaries by putting up candidates that didn't support the long term interests of a sovereign USA, and then the Democrats by putting up a joke vs. a

crook.....even the usually valid sheep didn't vote in droves for Mrs. Clinton.  Jonah Goldberg has a nice piece on what (hopefully) is the end of the House of Clinton.

2) The Ag Forum is reflecting the shakeup occuring all across the USA as some of the more prolific posters now see that the short term battle is won, and are devoting energies elsewhere, and the real fruitcakes are behaving like...well...fruitcakes. I have

looked in a few times and saw that we did get rid of the cuckoo clock woman...hope she is getting some professional help now, and we have a couple of denizens in here that appear totally shell shocked on what happened. Hope they get some help too.

liberal circles. White supremists are out in full uniform which is disturbing and Trump had best put a boot on that movement, too, or they will rival BLM as a threat to security. THe pendulum does swing too far both ways when you let it swing out of control, and I fear Trump lacks any requisite leadership skills to lead.

3) The process has proven the genius of the Electoral College System of insuring states rights, and Mrs. Clinton will forever be known as the woman that was bad at electoral math, as she squandered her almost certain chance to be the first woman elected POTUS. And as crooked as MN politics are, I think the honest outcome was much worse as I highly doubt Mrs. CLinton won MN by 42,000 honest votes. Do you know that you do not even need to prove anything to vote in MN....the state has a "vouching" system where any body can show up with somone that is reputedly a registered voter, and vote same day.

DOes it get any sillier than that, in any state????  You don't need a birth certificate, a drivers license, even proof that you actually live in the state...you just need to be "vouched". Don't believe me? Google it.

4) Should be "interesting times" for the rest of my lifetime as this election has shaken up the deck and reversed the almost certain destruction of America values and replace that certainty with almost total uncertainty. It's door number three where you know that doors number 1 and number 2 are drop offs. At least we now have a small degree of hope.

Does anyone really care who she is😂?
Share
Reply

Oh, I'm still here. I just have more important things to do than spend time here arguing about something that is unable to be fixed right now.

I don't need help....the country does. So much for draining the swamp. The swamp right now is teaming with vermin of all sorts. We'll see.

Hey Tick Tock lady. I thought you would be gone for a long long time. Just how does that crow taste?

Trump has made a lot of promises. America is watching, and so far, few like what they see.

I am pretty sure you would never admit any success. As for the media they have proven they are worthless

If the illegal aliens that voted for Hillary were thrown out, she would`ve also lost the popular vote.  And look at Virginia, crooked Terry Mcauliffe gave voting rights to FELONS!...and Shazam!  Hillary won Virginia. 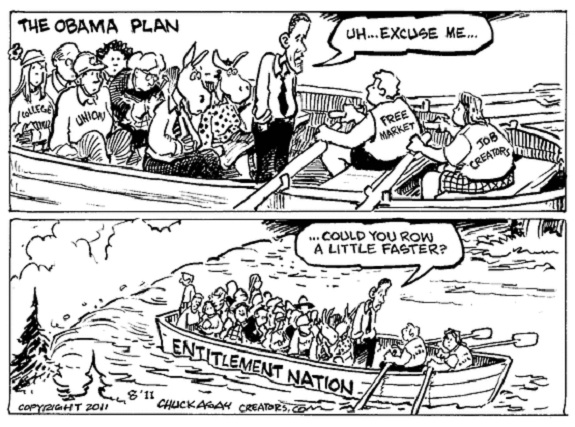 And what about all the other states that allow people to vote that have been in prison? or Fellons as you call them.