due to the fact that there's less payola going to our politicians from Big Pharma.

Higher or not but at least equal and my wife just had a procedure from a nurse giving her the flu shot and did not like the looks of a mole on her arm.

By the following Wednesday she had seen a dermatologist who took a sample that showed it to be melanoma so she was referred to a surgeon and an appointment by the next Wednesday 1 week after first nurse noted the mole.

MRI, SCAN and ULTRASOUND tests in the next couple weeks and surgery 5 weeks after the flu vaccine.

Even had a free Covid booster, same as the flu shot, too before the surgery

I would definitely get the vaccine as soon as I'm offered one. Who am I to refuse it? If it is best for my family, community, and country, I will definitely do it. Besides that, I'd also like to avoid the disease myself. My grandad has recently contracted it, and I must say it is indeed a very unpleasant experience. Seeing him in such a bad state was very painful, as you can imagine. Luckily, he managed to defeat it, and today he is taken care of by the guys from https://homecareassistance.com/palm-beach. Let's stop being arrogant, just take the shot! Cheers,

This thread lost it's luster....

Anyone notice that this site stickied this thread to promote you take this toxin?

Fascists on display.... This is why Nazi Germany happened.  Propoganda of the media, which this site is very much media.

If you're an Illegal border crosser you can come in with no papers and no vaccine around 5 million so far in 18 months, but if you're a West Point cadet with no shots you are told to vacate within 24 hrs🤡

Re: DW, you really are stupid moron!

Second, service in the military is voluntary, when you take the oath, you agree to follow lawful orders. 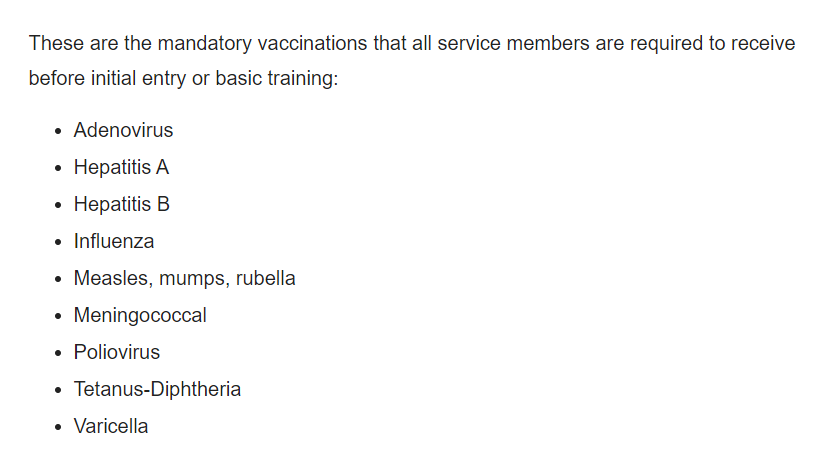 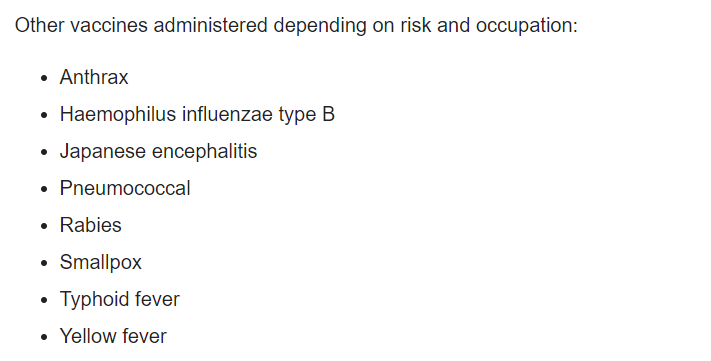 Re: DW, you really are stupid moron!

Get your Monkey pox shot yet Ricky?