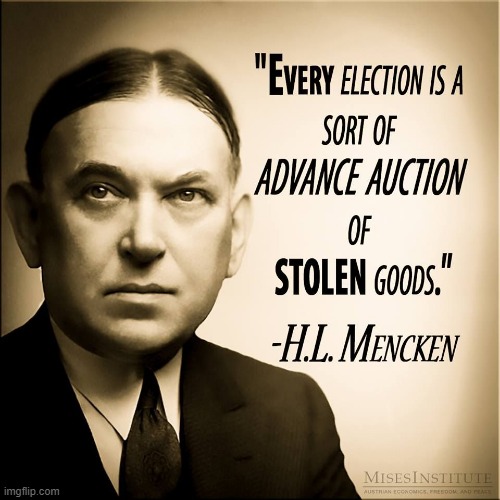 It certainly was in trump's case.

The '16 case is coming into full view, pretty much as advertised.

When MAGAs stick their fingers in their ears and run away while yelling RUSSIA RUSSIA RUSSIA you suspect there's something to it.

WASHINGTON—President Biden is expected to propose a $6 trillion budget on Friday that would lay the foundation for his plans to modernize the nation’s infrastructure and expand the government’s role in providing healthcare, education and other social services, according to people familiar with the plans.

The Biden administration’s first budget, for the fiscal year beginning Oct. 1, would put the nation on a path to spend $8.2 trillion annually by the end of 2031, the people said. Under the plan, debt would exceed the record level seen at the end of World War II within a few years and reach 117% of economic output by the end of 2031, up from about 100% this year.