So the Sun's editorial board can dish their Trump hate for 3 years, but they can't take it?

Not certain that Dennison’s comments were directed at the paper.

the progressive solution, of course, to the problems in Baltimore is to throw more money at it.

How has then been working over the last 50 years again?

(the progressive solution, of course, to the problems in Baltimore is to throw more money at it.

How has then been working over the last 50 years again?)

Well, according to Bernie Sanders (in regards to Baltimore): “You would think that you were in a Third World country.”

...except, I don`t think President Trump rides a horse, he stays and fights. 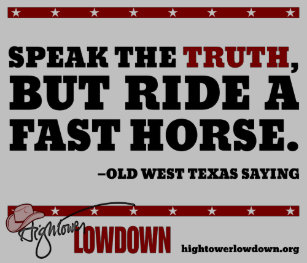 Say this much. In the era of President Donald J. Trump, skin color and cries of racism alone are no longer guaranteed protections for those who practice either rank demagoguery or stupidity in a public forum.

Love him or hate him, anyone who says or does stupid things these days is routinely called out by Donald Trump without regard to their race, creed, color, or national origin. No free rides with this POTUS.

[Warnings to US Rep. Hank (Is Guam tipping over?) Johnson. Be very careful. You could be next.]

I don`t know President Trump`s strategy in the Tweets, there is a strategy make no mistake.  My guess is that "speaking the unspeakable and saying the unmentionable" he is shaking some from their slumber, while guaranteeing that Democrats nominate a nationally un-electable radical in response.

There`s a lot that we quietly understand, but don`t vocalize, for example would you want your wife or daughter to walk through the "bad part of town"?   There are some areas of some cities where you yourself wouldn`t go even accompanied by fully armed SEAL team 6.  But we all know what is meant by "the bad part of town" there aren`t any Lutheran Norwegians making Lefse in "the bad part of town".

Big cities like NYC and Baltimore have garbage and rats, I think off camera both mayors would admit the obvious of their cities.  There`s been a 50 year "war on poverty" that I think no one will defend...worse waste of money than going to war over WMDs in Iraq.

Cops go into inner cities to control crime and the residence throw water on them when they make arrests, the Liberal mayor doesn`t have the backs of the police.  I could go on with more truths, but sometimes a small portion of truth is all that can be handled. 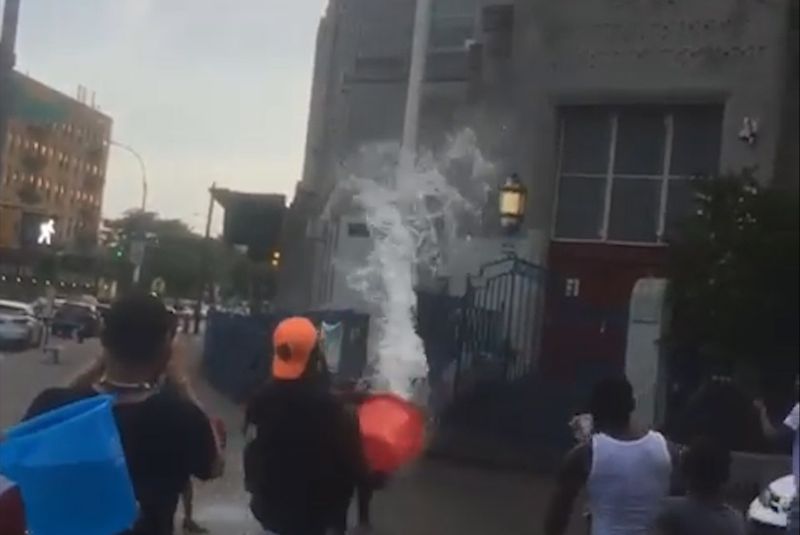