Re: Here's a guy who really cares about the white working man

It was the preferred class for dems. Repubs have always been for equal rights and passed the equal rights amendment over the objection of the dems. Now today you still post your beliefs based on color. Is that racist?

Re: Here's a guy who really cares about the white working man

All I`m saying is those of us in the White Community would like lower tax rates, those in the AOC +3 community would have no problem with 70% tax rates. 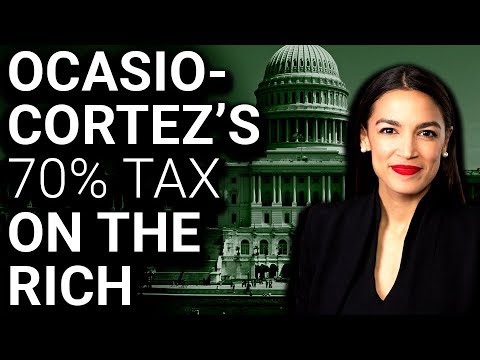 I must have missed the news that day.

If you had to pin American Carnage on one guy it would be Grover Norquist.

But the Tea Party/Trump cleverly lassoed the populist anger of White Workers and tied it in with the banksters, corporatocracy and oligarchs.

The Trump guy doesn't want any help from the steenkin' gubmint.

He wants things to Go Back to How They Were.

That's effective on a couple of levels. There's the direct elective one but also the fact that any organized resistance to the above mentioned cabal is split in half, and actually more mutually hostile than any other groups.

Also would reiterate that I'm not aware that there are a lot of White Workers here.

So I wonder what the common factor is.

I`m 5 minutes from leaving to go to my second job and the last 3 years I`ve had to borrow money to pay my income taxes.   So I have a right to bitch.

But thank you for your patriotism.

But I suppose your Stormy Payoff will about equal that.

And there is the likelihood that you're probably paying a good $10K, or more,  more for health insurance than you were 10 years ago. But at this point a good half of that is due being held hostage by the GOP.

Things might Go Back to How They Were, but I'm skeptical.

Liz does Have a Plan for that, though.