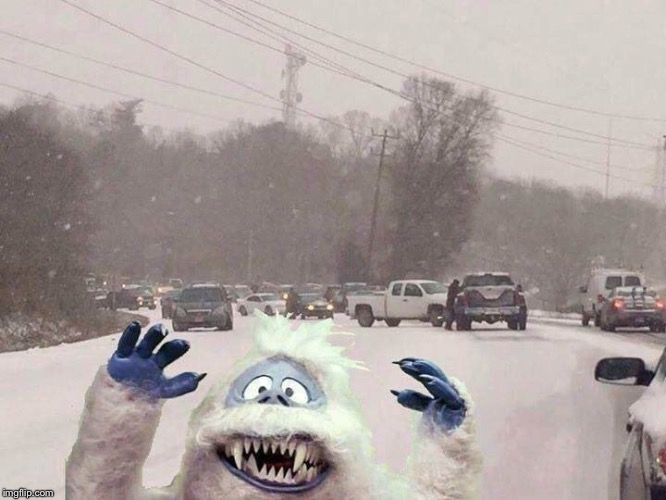 That`s right 3020, in the 70`s they were scaring the bejeebers out of us school kids about a ice age...and I forget what it was we were supposed to do about preventing that imminent disaster.  Perhaps we did such a good job it slammed us into global warming.   🙂