Hey, numbnuts, I see you fire-breathing culture warrior up in .....

... New Hampshire has changed his tune.  The day after tump's handpicked election denier wins the primary he decides Biden won the election, after all, there wasn't any election fraud.

What's that tell you?

Re: Hey, numbnuts, I see you fire-breathing culture warrior up in .....

Looking in the past doesn`t win elections, looking to the future does.   I don`t necessarily agree that`s the way it should be, but it`s the way it is.

Re: Hey, numbnuts, I see you fire-breathing culture warrior up in .....

It's the economy stupid. And the open border.

What are you going to complain about next month, gasoline too cheap. 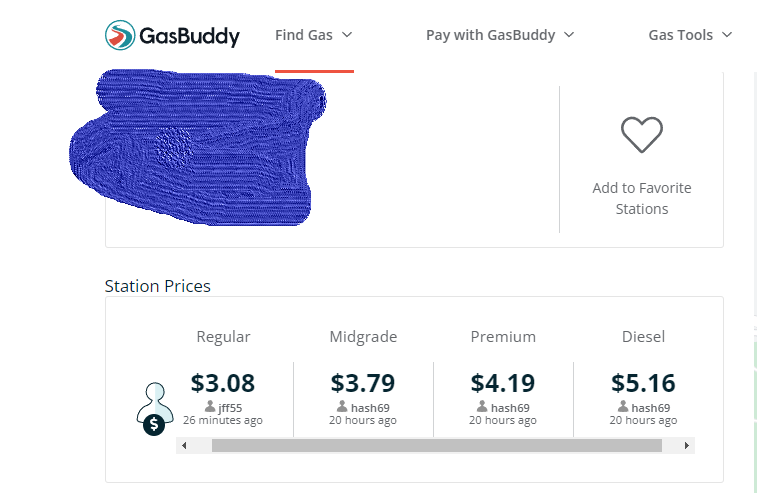 Why,  kind sir, is the reason that gas prices coming down?  Oil companies getting in the Christmas spirit?

Economy in recession tends to damper demand.  Remember before * when the economy was strong and gas was under 2?     those were the days.

Yeah, those were the days alright.

As for, "Why kind sir?"  My guess is, that they don't want to get stuck with a tank full of high-priced gasoline they can't sell when the price goes even lower.  Empty the tanks and take a smaller loss, then fill back up with cheaper gas.

As for the bigger picture, the Ukrainians have got Russia on the skids and Putin by the nuts.  He has been selling oil to the Chinese & Indians for $30-40 a barrel under the market, that's $45/barrel.  Meanwhile, here in the West, people have gotten used to doing with less even while producers are ramping up production.  When Putin's oil comes back on the market, there's going to be way too much oil & the price will crash.

You do know that currently China is buying Russian oil and reselling it to Europe, right?

Russia Is Making a Killing Selling Oil. A New Plan May Finally Stop That.

The major oil producer whose production is being killed is the USA.

Diesel is still around 5.50 here and gas around 4 what fuel is used when delivery goods and services and does that cost get passed on to the consumer? I wouldn't beat your meat over it Ricky.