that the GQP will deeply regret having become Trump’s xxxxx.

Not the deadenders, or the grifter pols in very red places who can continue to be somebody.

But as a national party it has big trouble ahead.

A two party state where one party is beginning a death spiral also has some challenges.

And opportunities too, I suppose. But those won’t become evident for a while.

Well, let`s say in 2016 it was Jeb Bush v Hillary,  Bush won (debatable)  it`s not like it would`ve been a love fest for Jeb "Starving kids, racist, sexist, killing old people blah blah blah"  same ol` sh-t as what Trump went though, even though he would`ve kissed Liberal butts.

Jeb would`ve had 300,000 covid deaths just like Trump, Hillary, Obama or Biden.  And Jeb would`ve lost to Biden.  The problem that Republicans have is a country without expectations.  Raise death tax? Voters don`t care, they don`t have a pot to piss in.  Take guns away?  The inner city clowns don`t care, they don`t own a gun and if they wanted one, they`d buy one from their drug dealer.   All idiot voters in the majority care about is the made up problem of "systemic racism"  everybody wants to hear how bad they have it and the politician that makes them feel the worst gets their vote.  And Democrats have a lock on throwing pity parties.

Republicans are the "shining city on a hill" party and no one believes in themselves anymore, hard to win votes selling optimism.   It will get worse and maybe won`t ever get better.

Yeah. They should have hitched their wagon the Bruce Jenner is a girl science. Then they could be praised for their great insight into the meaning of life.

You get four more Jenner points. You are up to eight now. Keep it going!

So you agree with Karen boys can claim to be girls. Science is meaningless.

I would rather pin my hopes on the trajectory of the "hispanic vote" in the USA, and the gains that Trump made in that demographic, as well as inroads into the "biden vote", aka "black vote."

Hey Red, a friend of mine were discussing this (about Mexicans)  he said "It`s funny Mexicans aren`t Republican, because they`ll work, usually people that have to work are Republican".  That`s perhaps a crude way of getting the point across, but a true point nonetheless.  Also Mexicans seem to be better Catholics than us Norwegians are "good Lutherans".

Hard working and religious, they are a perfect fit in the Republican party, however so far they`ve bought into what Napoleon and Snowball (literally "Snowball") have manipulated them. 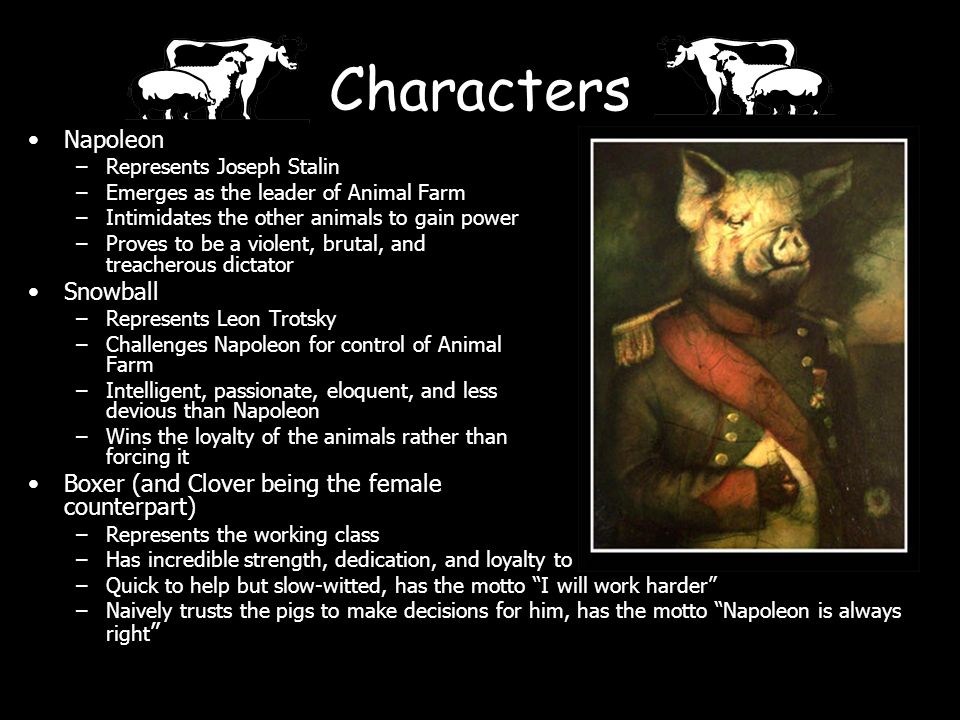