Immigration, the end of Western civilization.

Western civilization is the birthplace of democracy.  Starting with the Magna Carta and ending with the Constitution of the US, democracy has not other siblings in Asia or Africa.

With the influx of illegal aliens who refuse to integrate into American society America will become another 3rd world country.  Evidence of that is rampant as we witnessed recently in Baltimore.  The rule of  law no longer exists and these voting blocks are demanding more government, more government control and curbs on freedoms.

The freedom to travel has obviously been destroyed as there are a number of cities and locales which a wise person can no longer travel, and setting up a business is lunacy.

When our government run by Democrats decided to ignore the laws of our country and invite uneducated, unskilled labor often with criminal backgrounds it sounded the end of freedom and prosperity.  All for a desire to maintain their own power, Democrats have destroyed the America for millions that support them.

Re: Immigration, the end of Western civilization.

Yes and the hell of it is, so far any honest discussion is squashed with charges of "zenophobia".  It`s probably too late as the zoo animals have already overrun the caretakers...God help us all.

Re: Immigration, the end of Western civilization. 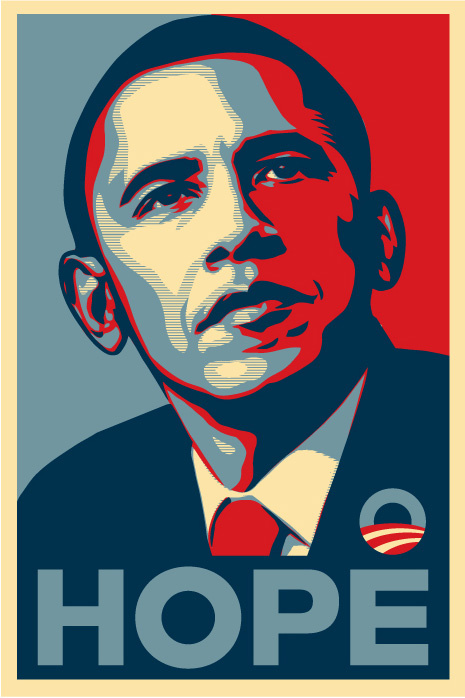 About makes you barf doesn't it.

Yes, yes it does. Your replies and comments of late suggest that you have personal issues that have depressed you.  I hope you are still married and all is well.