It gets even worse

We now learn trumps on son

Now, on of the vaccines have been

Did his son die? Of all of the white house people who tested positive for covid how many died?

My friend ...that is not the point.

For those that lived...what are

Now...he is saying it is nothing.

Not requiring mask or distance

For people apart at rallys...

That is nothing short of irresponsibility....but not new

In Iowa it`s a 1.5% and Minnesota a 2% death rate "from Corona" ..now, that`s those that`ve been tested. Like Barron and Melania they probably wouldn`t have known they had it without have been tested.  How many of us had the sniffles this summer and wrote it off as allergies?

Then add in the fact most of the Covid deaths are from patients that are already basket cases with one foot on a banana peel.   I know Dems were licking their chops when Trump tested positive, hoping he would crawl in the fetal position and cry like a baby...and well die.  Then the guy that shows up on here to help Nox out when he`s losing his arguments (he really needs to be on here multiple times a day

) would show up all type-A, calling Trump a wussy.

Fact is 74 yr old "daddy chubbs" came out of it just fine, Left is duzzling around about how "everyone should have access to Trump`s drugs" but that isn`t getting traction.

Oh yeah, I want to take a drug that has not been fully tested.  I don’t see a problem with putting the whole US on the regime, especially when the cost was estimated to be over $100,000.   There’s enough issues with tested drugs, let alone something that’s still experimental.

Trump is acting like a kid, who has found a “new” candy that no one else can have.   He seems to think now he really is a god.    You can see it - he thinks he is invulnerable to any sort of illness.   He is throwing caution to the wind at his rallies.   Fine - this’d going to those rallies, will get to square with that when they get sick.

Trump only cares about one person - Trump.    That is obvious from his rallies.  People have gotten sick at his rallies - people have died from attending his rallies.   And that’s just fine with him....

Not just the deaths

Weeks and months after the onset of acute COVID-19, people continue to suffer. Paul Garner, a professor of epidemiology at Liverpool School of Tropical Medicine, UK, wrote on the 95th day after the onset of symptoms that “I am unable to be out of bed for more than three hours at a stretch, my arms and legs are permanently fizzing as if injected with Szechuan peppercorns, I have ringing in the ears, intermittent brain fog, palpitations, and dramatic mood swings.”

1 Other people also describe similar complaints.
2,
3 78 of 100 patients in an observational cohort study who had recovered from COVID-19 had abnormal findings on cardiovascular MRI (median of 71 days after diagnosis) and 36 of those reported dyspnoea and unusual fatigue.
4

Not sure anyone could prove if your dear leader has more brain fog or mood swings than before.

Sure seems like a disease that everyone wants to get, NOT. 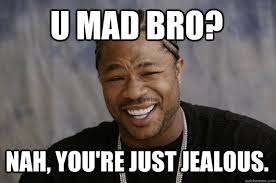 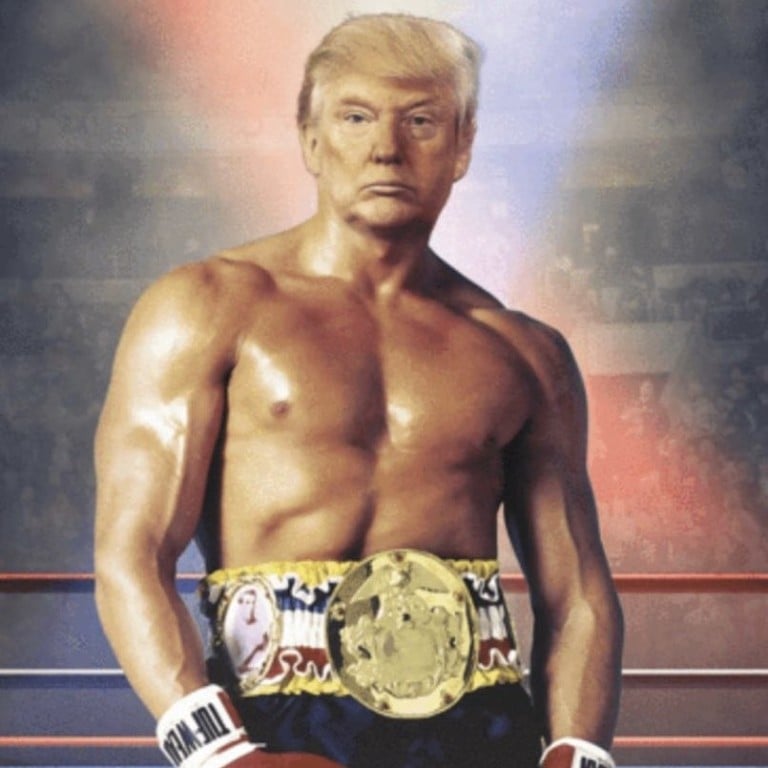 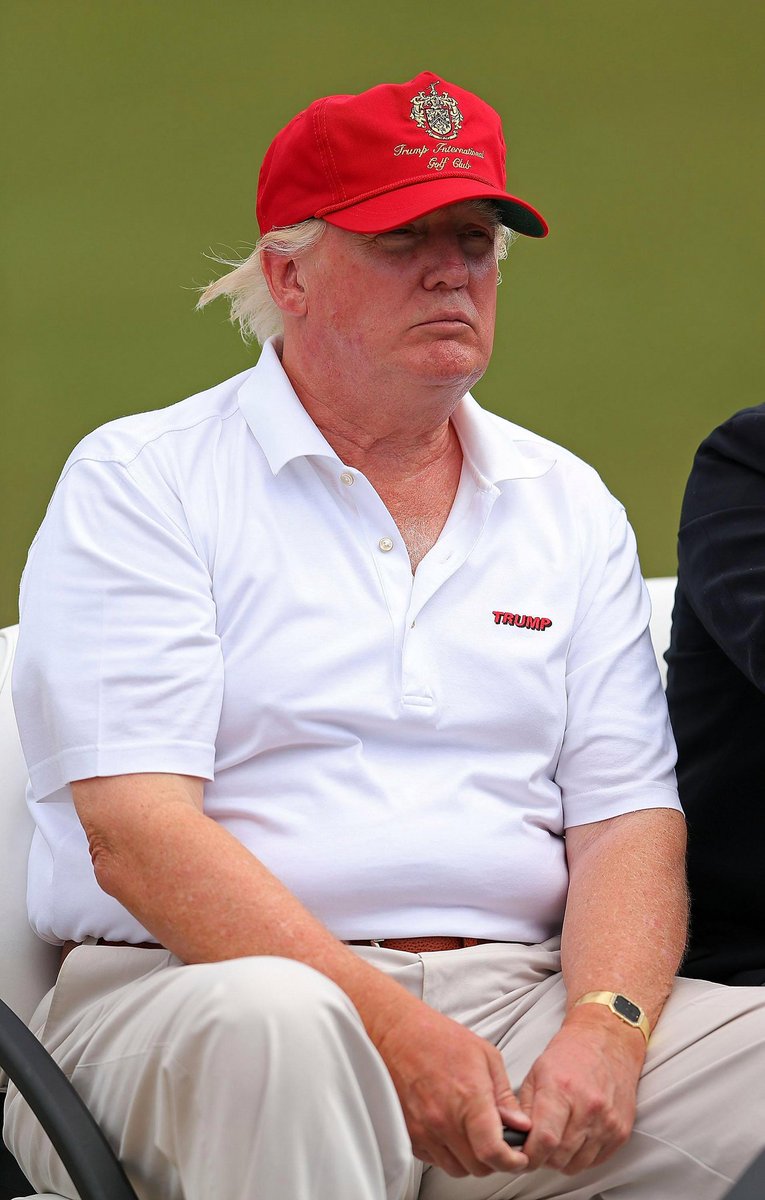 Hey  BA, ol Trump seems to be like that inflatable dummy that the more they box him down, the more he bounces back.

No wonder they are all so riled up....lol.

I think a Trump win looks pretty good right now, how about you?

Biden is hunkered down in his basement , fuming about Hunter's escapades bringing him down.