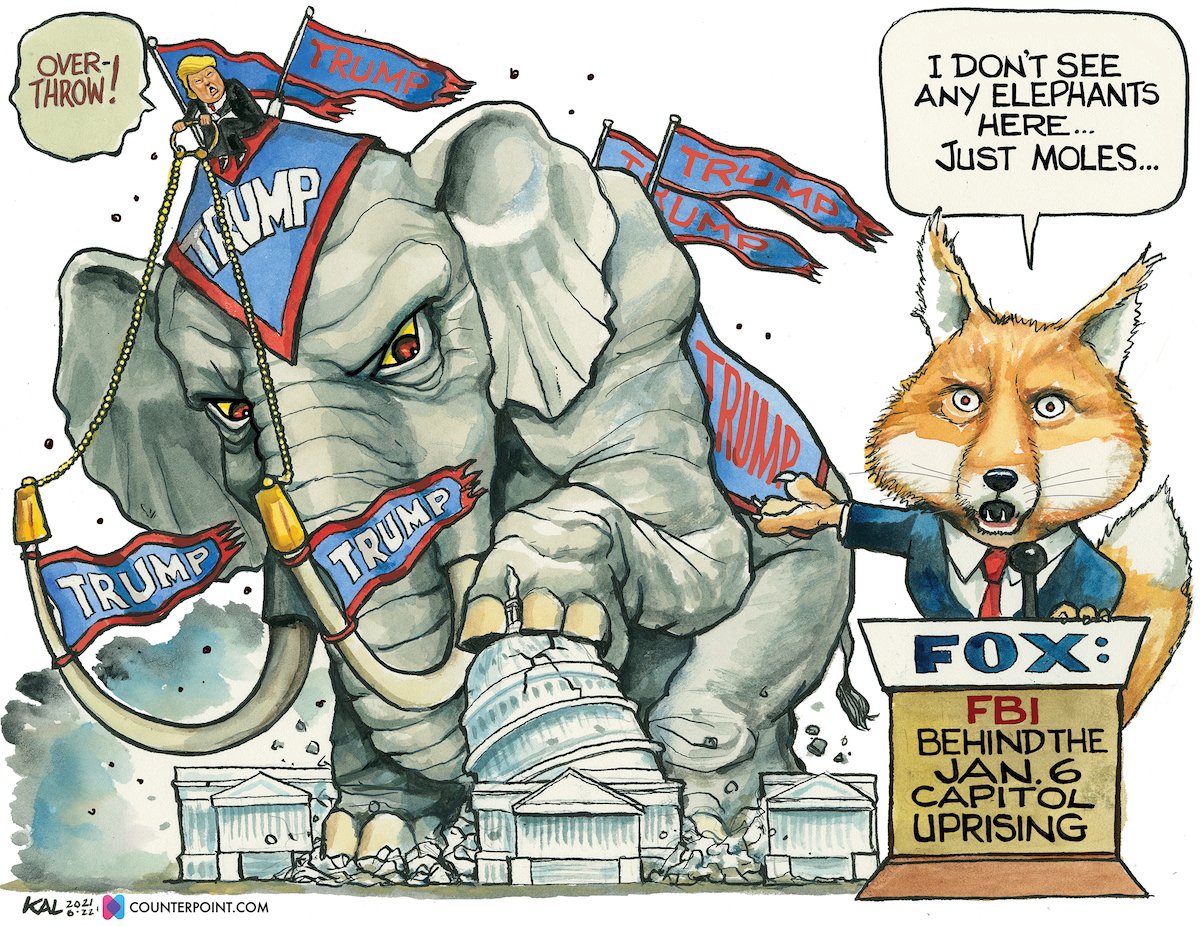 That's a real funny cartoon Canuck. Now here is some not so funny reality. Reminds you of how fidel castro treated his subjects. We take your money now sit down and shut your mouth.

Parents were arrested while protesting against Critical Race Theory (CRT) and a transgender policy at a Virginia school board meeting Tuesday.

The meeting in Loudoun County, Virginia abruptly ended after the crowd became too rowdy and was later declared an unlawful assembly, footage posted to Twitter showed.

Two arrests were reportedly made for trespassing after some parents refused to leave.

More than 200 people signed up to speak at the public comment section during the meeting, which was focused on a new school district policy regarding restroom accommodations and the use of pronouns for transgender students.

Fireworks also erupted in the meeting when the mother of a transgender student in the district was booed after saying that “hate” was “dripping from the followers of Jesus in this room,” Fox News reported.

Despite not being on the official agenda, CRT became a hot button issue during the meeting, which included former Republican Virginia state Sen. Dick Black speaking out against the teaching of it in Loudoun schools.

Parents also began singing the Star-Spangled Banner when the board abruptly ended public comment due to the eruptions from the crowd in the room.