When this happened in Italy, they locked the country down tight.   We have decided not to do that.   We are going the route of “if you die, you die”.

Very, very scary now.  This is where icu beds run out, the people to staff the facilities to treat people run out, and bodies pile up.  We have chosen the “bring out your dead” scenario - but oh - look at that stock market!!!!  Sick people - scared people, aren’t going to buy a hell of a lot, until amd if this passes.  The stock market still thinks, everything is fine, fine, fine.   Our economy is booming, isn’t it?  Trump’s economy thinks so.   You cult members bitched and bitched in 2016 about the stock market not being the “economy”.   Apparently, now it is.   The stock market truly is out golfing, while America burns.

The doomsday people don’t look so dumb now, do they?  If I had a bunker - I’d be in it. 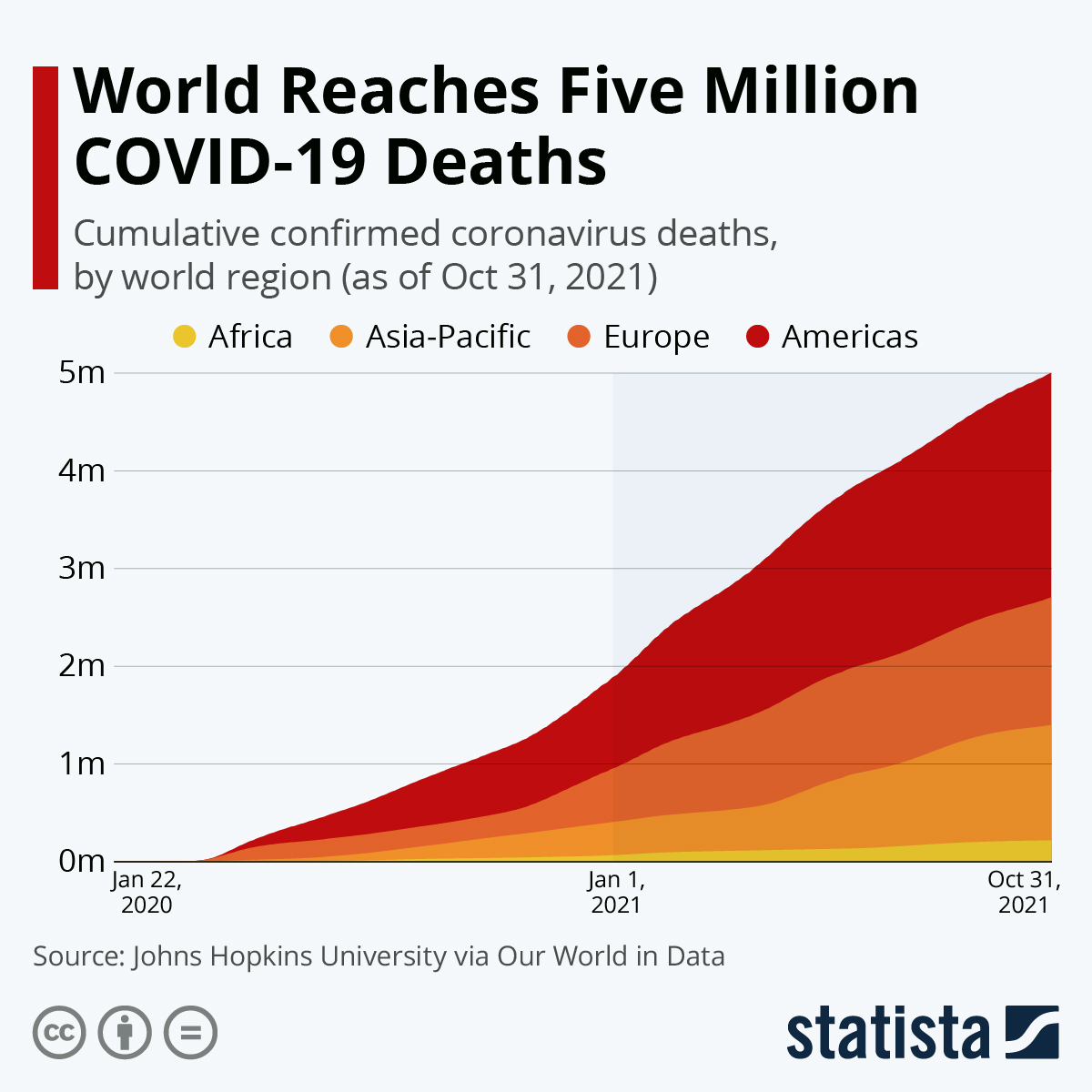 thanks Sam, sometimes a picture or image is worth a thousand words.

Deaths lag cases by 2-3 weeks, death reporting about another week, on average.

There is hope that the death rate will be lower in this phase- younger average patient age and hopefully the vulnerable will be better protected and more cautious.

But this is actually sorta like Millie's iceberg- even people who Just Know Everything really don't know how this phase will play out.

40-100K cases a day are still going to produce a lot of death downstream. Doubt we even have enough testing capacity to fine 100K cases/day. Which I guess would provide a Trumpian solution?