Let`s all be Brazil 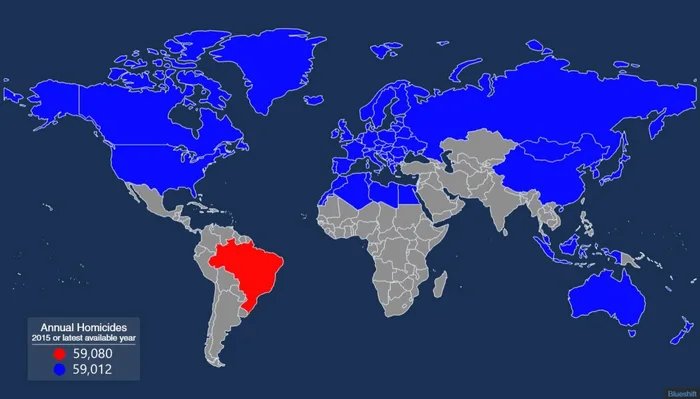 Forgive my ignorance, but why is the murder rate so high in Brazil?
A few reasons why

But more than anything? Its cultural. Decades of extremely high crime rates have lead to many areas having a culture of crime. I've seen this in my own country (Russia, which used to the be homicide capital of the world) as well. Crime eventually becomes a vicious cycle, where the newer generations grow up in it and turn to crime because it becomes normalized in their culture.