Since the commie libs are focus grouping it:

Does the United States intend to mandate the vaccine?

Joe Biden has said that the vaccine will not be made mandatory on a federal level. The thing is, these decisions are usually made on a state level.

Some government officials are already talking about mandating the vaccine. Virginia State Health Commissioner, Dr. Norman Oliver, is all for mandatory Covid vaccinations.

Can the government actually make people take a vaccine?

But there is legislative precedent dating back to a U.S. Supreme Court case in 1905 called Jacobson v. Massachusetts that allows the government to mandate vaccinations.

In that case, the Supreme Court said that states have under their police powers, which is under the Constitution, the authority to enact reasonable regulations as necessary to protect public health, public safety, and the common good. Vaccination mandates constitute exactly that kind of permissible state action to protect the public’s health. Even though it’s 115 years old, this continues to be the benchmark case on the state’s power to mandate vaccination.

In response to the argument about this individual liberty interest, the court said that sometimes individual interests might have to yield to state laws that endeavor to protect the health of everybody—the “common good.” The court said: “The rights of the individual may at times, under the pressure of great dangers, be subjected to such restraint to be enforced by reasonable regulations as the safety of the general public may demand.”

So, yes: Once COVID vaccines are available, states could elect to require that people who live within that state be vaccinated. (source)

Your eligibility for a $1500 stimulus check could depend on it.

U.S. Rep. John Delaney, a Democrat from Maryland who was an “also-ran” in the recent presidential election, thinks that tying the next stimulus check to vaccination is a good idea.

“We have to create, in my judgment, an incentive for people to really accelerate their thinking about taking the vaccine,” Delaney told CNBC, noting that nobody would be forced to participate if they don’t want to.

Delaney said the program would cost about $380 billion, more than the $270 billion the U.S. spent on the $1,200 coronavirus stimulus checks that went out earlier this year.

“So if you can only spend $400 billion, this is what you should spend it on,” Delaney said. (source)

Given the US’s rather dismal economic situation, $1500 for taking a couple of free injections would probably be tough to pass up for a lot of folks.

Here are some of the immediate side effects.

Yasir Batalvi, a 24-year-old from Boston, volunteered to get the vaccine and received the two doses after signing a 22-page consent form. He shared his experience with CNN:

“The actual injection felt, at first, just like a flu shot, which is basically just a little pinch in the side of your arm,” Batalvi said. “Once I left the hospital, that evening, the stiffness got a little bit worse. It was definitely manageable, but you kind of don’t really feel like moving your arm too far above your shoulder. But the side effects are pretty localized. I mean, it’s just in the muscle in your arm. And that’s about it. It doesn’t really affect anything else and you feel fine.”

That was after the first dose. But the second dose was different.

“I actually had some pretty significant symptoms after I got the second dose. Once I got the second dose, I was fine while I was in the hospital. But that evening was rough. I mean, I developed a low-grade fever, and fatigue and chills,” Batalvi said. He said he was out for that day and evening, but he “felt ready to go by the next morning.”

He said he called the study doctors to let them know about his symptoms. They weren’t alarmed and told him he shouldn’t be either.
Feeling under the weather does not mean that you got Covid-19 from the vaccine — in fact, experts say having this kind of reaction shows that your body is responding the way it should, and it should not deter anyone from getting vaccinated or going back for their second dose. (source)

Doctors have urged the CDC to be transparent about the fact that the side effects of the vaccine are “not a walk in the park.”

Dr. Sandra Fryhofer of the American Medical Association said both Pfizer’s and Moderna’s Covid-19 vaccines require two doses at varying intervals. As a practicing physician, she said she worries whether her patients will come back for a second dose because of the potentially unpleasant side effects they may experience after the first shot.

“We really need to make patients aware that this is not going to be a walk in the park,” Fryhofer said during a virtual meeting with the Advisory Committee on Immunization Practices, or ACIP, an outside group of medical experts that advise the CDC. She is also a liaison to the committee. “They are going to know they had a vaccine. They are probably not going to feel wonderful. But they’ve got to come back for that second dose…

…One North Carolina woman in the Moderna study who is in her 50s said she didn’t experience a fever but suffered a bad migraine that left her drained for a day and unable to focus. She said she woke up the next day feeling better after taking Excedrin but added that Moderna may need to tell people to take a day off after a second dose.

“If this proves to work, people are going to have to toughen up,” she said. “The first dose is no big deal. And then the second dose will definitely put you down for the day for sure. … You will need to take a day off after the second dose.” (source)

A bad flu, a vax technology not previously used on humans, .a nine month development and testing window vs the normal 5+ years.

I'd prefer to just get the virus at this point thank you.

Judas goat former presidents Clinton, Bush, Obama as well as former president David Blaine will go on national television and show getting poked with a needle isn`t so bad. 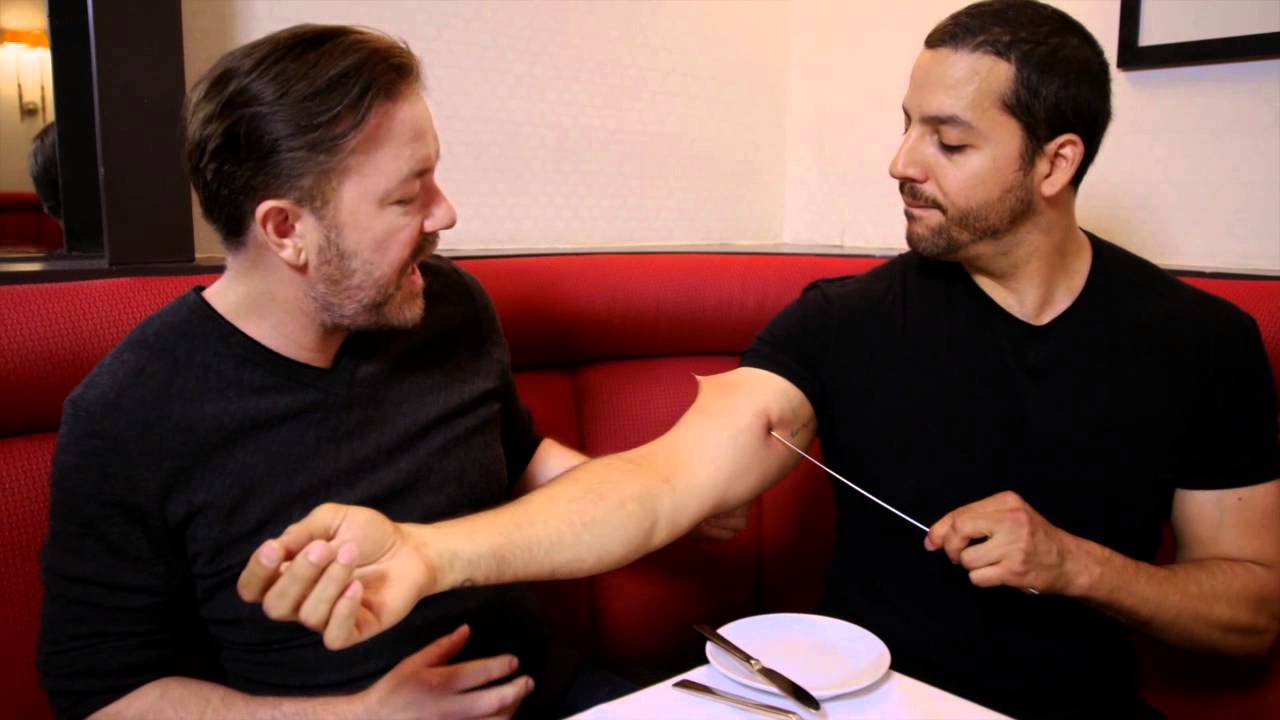 Not happenin' in any of the enlightened places where you're living, so don't worry about it.

There currently aren't any general stimulus checks nd probably won't be, so don't worry about that either.

Although you guys gotta get your panties in a wad over something.

BTW, virtually all known side effects of any vaccines are experienced in the first week or two. So unless you're just looking for a reason to be stupid and selfish, longer term effects shouldn't be a large concern. I wouldn't be very concerned as an adult either- the higher level of scrutiny will be for developing children.

An mRNA vaccine should be pretty safe.

3020, i told my doctor that I won`t be taking the Covid vaccine and she said her elderly dad will take it because he wants 2 more years, he isn`t concerned about 10 years.  She said she expects the clinic system will force her to take the vaccine to continue working.

What was suggested to me was to take the pneumonia shot, because pneumonia is a effect of Covid and the shot lasts 10 years.  So, I went ahead and got that.  But it`s something that everyone has to weigh on their own in consultation with their doctor.

No thanks.  I have a God given immune system that works fine, especially when given the natural supplements it needs to function.

Zinc and Zinc ionophore agents and  high dose vitamin c have a much better safety profile and positive outcome than what is already known about many of the covid vaccines.

All will be proven even to those that can't read statistics in due time.

BA I have never taken a flue shot. Back during my hog raising days every fall the hogs would get the flue. I would put diesel fuel in their bed and run around with a syringe and try to treat the sickest ones when I should have been in the combine cab. Then like clock work every year a few days after the hogs got sick I would get sick. Still trying to run around with a syringe trying to hit the sick hogs and still getting into the combine cab. I would feel like crap for a bout 3 days. Was it the flue? I don't know, never thought anything about it. My mom always gets a flue shot. She never gets the flue. I don't get a flue shot and never the flue since the hogs all went to market. I will get a covid shot since I am high risk. My mom said she will get one as soon as they offer it to her. That is the great thing about this country. People get to choose. But if we choose wrong we have to be willing to face the consequences. I don't want a government that takes that God given right away from me.

Me, me, me. And pore persecuted me.

You take it for those pore small business people, the nation.

Now run to the dress up closet and put on your Saving Private Ryan get ups.

BTW, I don’t think viral pneumonia has much to do with it.