Is it against any law to protect yourself from deadly force?  Besides, there will be a lot of other guys with handguns making a lot more noise than I would, getting all of the attention.

Heck, Tom, it's all just blow anyway.  Let him talk.

I suppose all you know how to do with your handgun collection is to "execute" tin cans out in the desert.

I have handled a hay hook all of my days.... I sure as heck know what to do with it. 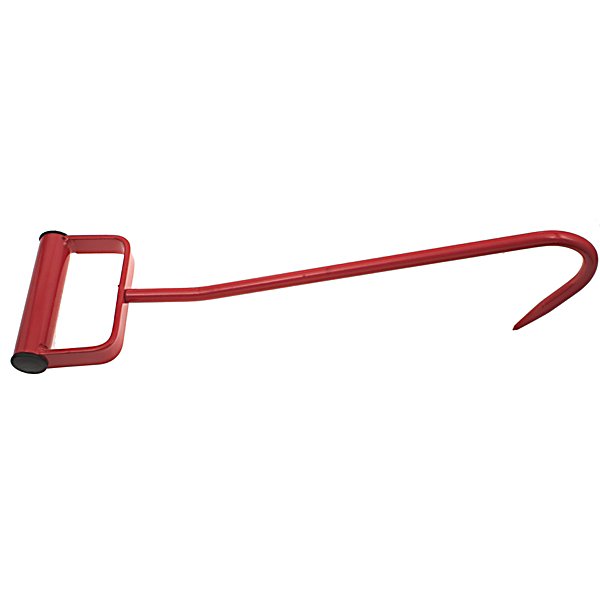 Re: From an E-Mail from my Brother...

Christ Craig  - you never give up.   You are totally addicted to racism and paranoia.  One black thug spurts out some crap while under drugs or something and you then take it as the policy of the democratic government.  What a load of crap.   You and wehav certainly have a problem recognising you both have a problem.

Your just jealous because you don't get free sex. I'll bet your mrs. makes you pay dearly.

Re: From an E-Mail from my Brother...

There is something fundamentally wrong with a person that refuses to recognize a problem based on their ideology.  Your are such a person.  This was not a (one) thug, this was hundreds of people of the same race pulling people out of cars and off motorcycles to beat them.

I believe that politics play a more important role in behavior than genetics.

If you read the articles you will see what happened and if you read eyewitness accounts you will get some insight into the problem.  One of the main problems is people such as yourself refusing to admit the existence of a problem or making excuses.

you are sick, please get some help.

You must be jealous of that too. I am sorry that you are unattractive and ignored.

Just like you, Craigo. Bringing knife/hay hook to a gun fight!! LOL!! God you are nuts!

E-Mail from my Brother...

One of the main problems is people such as yourself refusing to admit the existence of a problem or making excuses.  - Naturally, I disagree.  Whilst I admit most of the problems are caused by blacks but it makes me wonder why they are like it in the first place. If you are ignorant of the racism in your country that is sad because on this forum there are plenty who do not respect the blacks.  I wonder if this would have reached the media if you reverse the colour and words of the perpetrators. Now I am being cynical.

Truly though, don't ever believe that someones colour is not an issue in the US.  Look at the president.