From looking through a number of news sources this morning (not US entertainment sites) the insurrection last week appears to be worse. Indications are much was planned, like leaving pipe bombs which took police resources away from protecting the site that was attacked, insurgents who had maps of layout of buildings with protected tunnels indicated too. Lists of names to find and kill maybe?

Police unable to get resources because of higher levels obstructing roll out.

Video of the mob pulling a policeman out and beating him. Guess there was a reason to have baseball bats at a 'protest march'.

The calls by your dear leader and his son and lawyer to assault the Capitol.

And the good points where the policeman single handed slowing down the advance and then getting the mob to follow him away from the Senate.

Dr. Red already assured us that it was just Real Victims being attacked during a peaceful, 1st Amendment protected protest.

Yes just a peaceful protest that went astray unlike all those protests in the past. 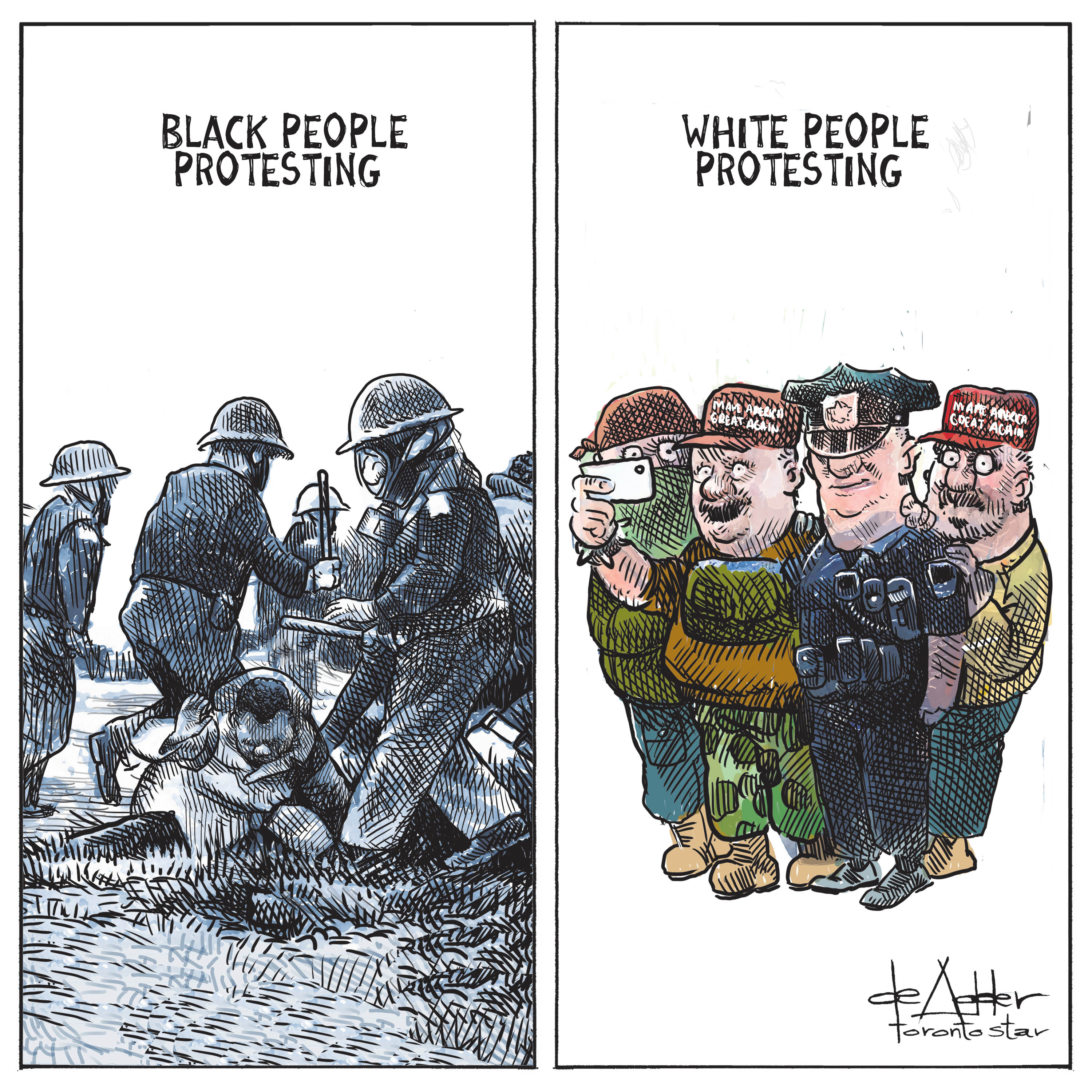 Re: MAGA makes incisive observation on US criminal justice

little Poindexters. Getting picked on.

Re: MAGA makes incisive observation on US criminal justice

Left me laughing about the guy who was complaining because the police were treating him like a 'f...ing black person'

Wonder how many other insurrectionists will regret breaking into the Capitol?

Re: I couldn't make out what he said?