In statement an hour or so ago.

Who is supposed to care, I guess.
Share
Reply
32 Replies 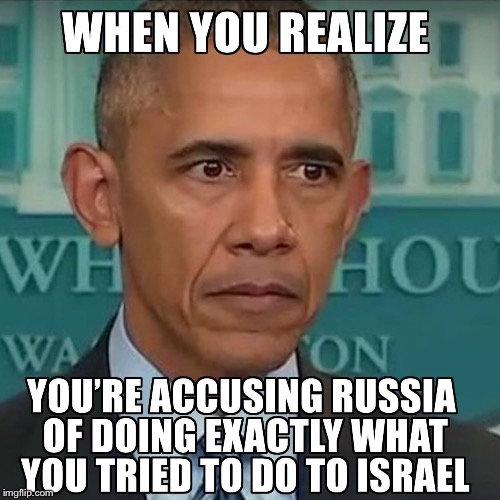 The third-highest ranking House Democrat shared a stage with Nation of Islam leader Louis Farrakhan, a notorious racist and anti-Semite, and has refused to condemn the hate group leader.

South Carolina Rep. James Clyburn attended a 2011 event with Farrakhan and shared the stage with him, even after Jewish groups voiced their opposition to Clyburn attending the event. Clyburn told the Final Call, a Nation of Islam publication, that he was “not bothered in the least bit” by criticisms of his attendance at the event.

As the assistant Democratic leader, Clyburn is the third-highest ranked Democrat in the House. He declined to condemn Farrakhan in a statement released to The Daily Caller News Foundation on Thursday.

“I have fought all my life to advance the cause of social justice and equality, and I have always opposed bigotry in all its forms,” Clyburn said in the statement. His office declined repeated inquiries regarding whether the congressman is willing to condemn Farrakhan, and whether he stood by his decision in 2011 to shrug off criticisms of Farrakhan.

You mean when he said "globalist"?   That's all I came across.

That’s totally unrelated and irrelevant to the current most popular usage.

You know that of course, so why be so coy? It was code...dig whistle stuff coming out of both Dave and Huck’sgirl. Maybeshedidn’t know that one, obviously having heard much and any number of terms to describe the same tribe sitting around the family dinner table while growing up.

The only thing that can hear a dog whistle is a dog. Are you a dog? How is it you are always hearing dog whistles?

Obama is a globalist, Hillary too. Not jews.

It's just made up stuff to try to keep people from applying the correct labels.

Not in the context provided by Dave and Sarah.

Hit your 4chan or dailystormer bookmark tab and ***** on this one.

And quit posting assertions you know full are junk.