Grins on your confirmation

Good supporting site link here to add to your bookmarks:

Re: the perversion of meanings

Only....is there is copious evidence of it all over the place.  Again, SEE: the stormers and  4chans etc. Support from that corner of the base is apparently so essential that this “far bridge” had to be taken.  Genuinely conservative Republicans who are stuck with these jokers can’t be pleased.  But then what are they going to say? It’s what they’ve got.

Your pretending that that isn’t in play would be like me being disingenuous (or stupid) enough to try and say that the legitimate progressive movement isn’t being cracked and contaminated by the Çlinton, McAuliff, DLC corporatists etc.

Continuing here, of course, to love getting your solid unwavering inflexible Libertarian views.

I`m confused what you mean "anti semite".  In the past it`d meant to describe those sympathetic to WWII Germany ...the Charles Lindbergs, Henry Fords, Prescott Bush`s and such.   And in some areas people thought "Jewish people were crooked".

Later years if you didn`t support the state of Israel (Johnaa) you could be considered an anti-Semite.  The Schurrbarts are quick to remind that "Arabs are also semites".  But the term usually means someone that doesn`t like Jewish people.

So, let me get this straight now the term is morphing into someone that doesn`t want to belong in the new world order globalism??? Simply because atheist mattoids, whose grandparents perhaps practiced Judaism in the early 1800`s, will now some how financially suffer if the US pulls out of one world globalism...that is anti-semetism now???

When you live in identities politics you have to constantly change the meaning of words so definitions can suite your politics.

1) Louis Farrakhan not an anti semite.

2) Donald Trump is an anti semite.

I suppose this is the retaliatory response to photos of Obama & Hil hugging up to Fart-in-a can.

Progressives such as Keith Ellison, Andra Carson, Maxine Waters, and Barack Obama rally around him. 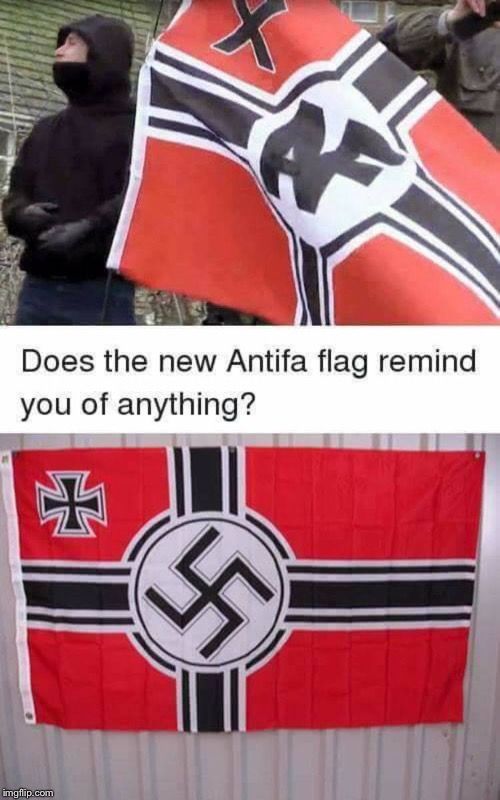 So Putin told Megyn Kelly and Huff-Po reported that "the Jews did it!"...well, nothing more to see here folks, move along.

So what did the Jews do?  Meddled so Hillary got 3 million more votes? or what?