There is more breaking of ranks among the GOP concerning Trump than there was of Dems standing up to Obama.  "But Obama was right on everything and a really cool dude, right"? 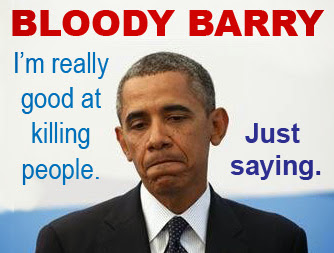 Who was it that used the FBI to try to control the results of an election and then try to over turn an election? Who sent the gun to the mexican that killed Brian Terry? Who put an American in jail for a year because of a video camera. Who used the IRS to shut down apposing political speech? Who went to bed when our consulate was under attack resulting in the killing of four Americans? Who said anyone unwilling to accept the results of an election was a danger to our democracy? Who received the debate questions before the debate? Who used his office to enrich his family with ukraine money? Who over saw the russian uranium deal? Who went to russia with a reset button? Who got rid of our nuclear weapons while agreeing with vadimir putin he should keep his? Who gave the iraian terrorist 150 billion dollars to fund terrorism. Who force the Dalai Lama to leave through the back door of the white house? Hummmmmmmmmmm??

Of course you're a cult. Hate kills the brain. Now you just do as told.