Says the revolution has begun and there are 5 more.

Wow. Didn’t take long to get inspiration from the Taliban. 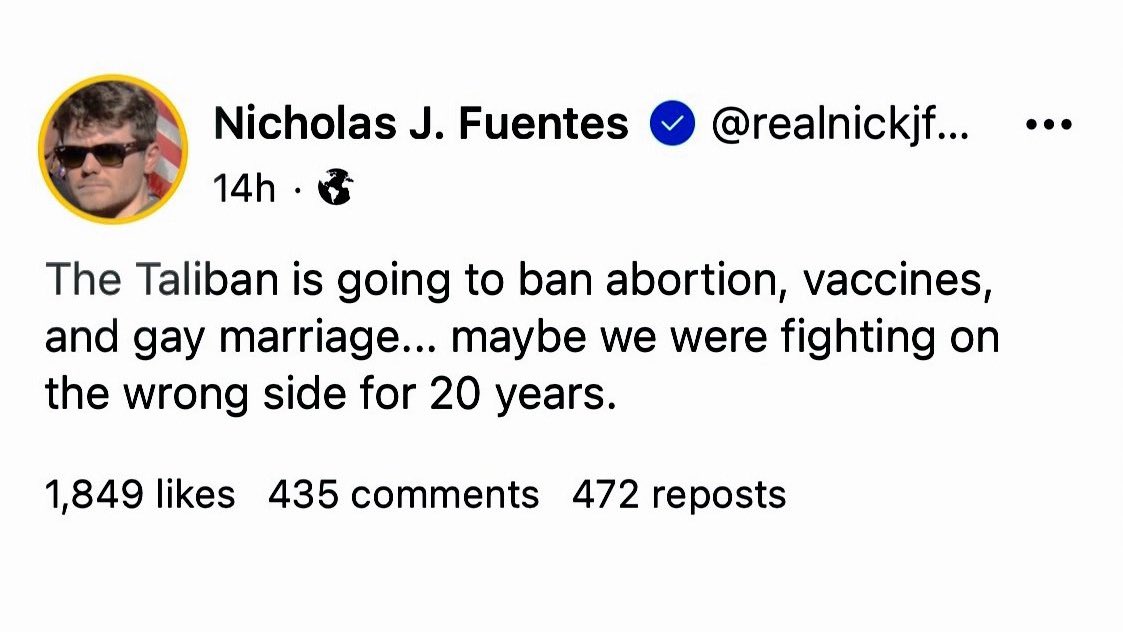 must be one of them thar "real muricans"

Funny how they almost always have beards.

police image of the van 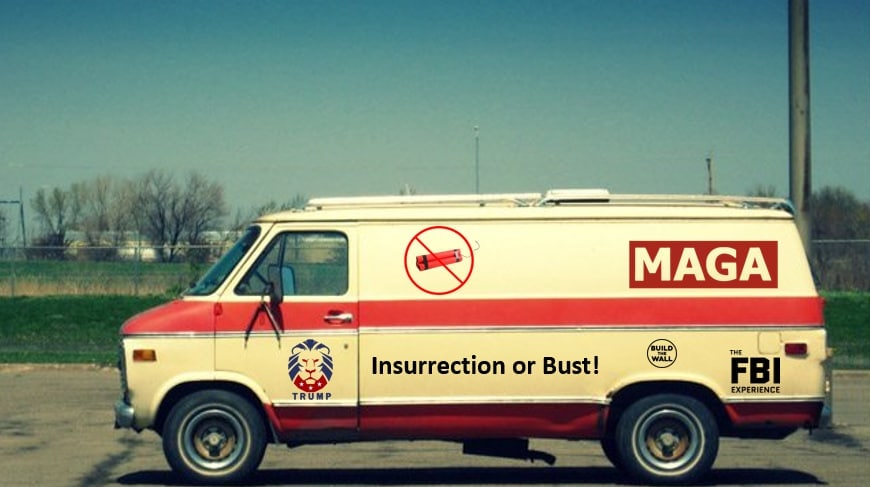 Reminds you of the * regime hunting down what they label white supremacist.

The Taliban terrorist group is carrying out a highly organized door-to-door manhunt for people on their wanted list, according to the head of a nonprofit providing intelligence to the United Nations.

“They have lists of individuals and even within the very first hours of moving into Kabul they began a search of former government employees—especially in intelligence services and the special forces units,” Christian Nellemann, head of the Norwegian Centre for Global Analyses, told the BBC Thursday.