So, whadda think deal is with Romney?

Someone came around with a bag a money?  Or pictures of him on Lolita Island?  Then he goes in front of cameras crying like a little girl after he tries to push someone on the subway tracks.

Okay, I know Moormans for some reason don`t like Trump, but what good did he do?  Yes yes yes "heeee`s a maaaaan of principle!!!".   He understands he ruined his political career, no one likes a backstabber, ask Judas.   I mean Susan Collins even understood what was going on.   Romney`s explanation was the same B.S excuse that Democrats used to justify their political vote.

Let`s say Trump didn`t have the successful State of the Union address the day before the impeachment vote, would the nayes have peeled off some Democrat votes as predicted?  Like Sinema and Manchin?  My theory is after Pelosi`s meltdown last night, the Dems circled the wagons in full 100% solidarity.  And Mitt tagged along.

I have heard rumors that Romney is going to be petitioned for a recall vote and kick his pompous rear-end out of the senate.

The reason for his vote, is that his son is part of the Ukraine gas company scandal, along with Pelosi and Bite-me’s kids.

Fits right in with the dems. 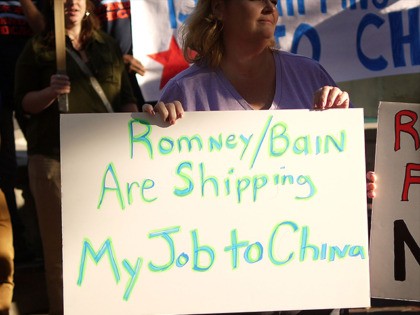 Couple of things -- not new news though, Romney mostly just butt-hurt, and there might still be other skeletons coming out of the closet that might affect Romney.