It simply points out the ambivilance of the matter and the nuances present in any cocked sure analysis.

Cocked suredness being a specialty for some

didn't think you would get how they used statistics rather than hard numbers.

Bet you were alarmed when you read in 1987 that the Swedish murder rate doubled, too.

Went from two to four.

more trust there than the Clinton Foundation, for starters.

They argue how successful Canadian immigrants are, why do they want to limit immigration at all?  Why? 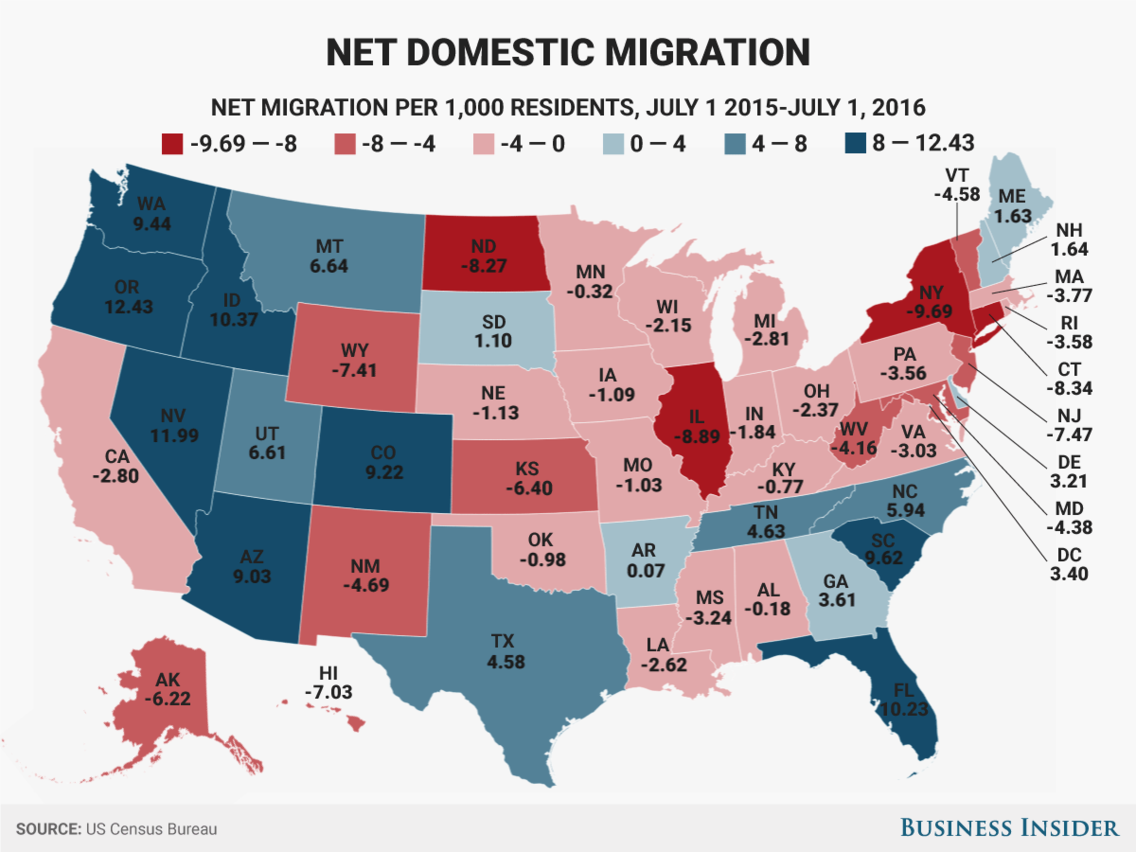 kind of looks like this civil war is being fought on foot, with people leaving the liberal states. Ouch.

California is trying to break itself in two. Who can blame them. They have the highest poverty rate in the nation.

Or are you using the Red method of “numbers” vs. statistics?

What venerable source is sending out that meme to your fililings?

California’s job and economic growth has outpaced much of the nation in recent years. That growth, however, has not eliminated one of the state’s biggest challenges: poverty.

Mayes, who represents parts of San Bernardino and Riverside counties, claimed the state’s poverty rate is higher than any state in the nation when considering factors such as cost-of-living.

"If you look at the official poverty measure in California, we’re about average with the rest of the country," Mayes said. "But if you use the supplemental poverty measure, we are in the lead. We have the highest poverty rate in the nation -- higher than New Mexico, higher than any of the southern states, Louisiana, Alabama, higher than Idaho."

As averaged from 2013 to 2015, California had America’s 17th-highest poverty rate, 15 percent, according to the U.S. Census Bureau. But, by a newer, more comprehensive Census accounting, California’s true poverty rate is an eye-popping 20.6 percent—the highest in the nation.