The Biggest Story in American History

Hey Craig, I don`t get it Ricky & Nox love China and they somehow receive a paycheck from the CCP, but these other liberals follow the Judas goat right into the stun chute.  If anyone just watches the video, there`s no argument against it, it`s factually correct.  To be a lemming there after you need to have a idea you`ll be a Chinese oligarch or think "I`ll go along, get my free stuff and it`ll somehow work out...if communism turns out not a good idea, we`ll just vote Republican and get out of it".   Tell that to China to "vote Republican".   Be nice if one of them would explain their thinking.

It isn’t real comforting to ponder how many tens of millions of insane people are wandering about.

In your CCP handbook, they must say something on the order "Don`t try to explain the unexplainable, mock them and call them racists and move on to your next talking point".   But I was hoping someone not on the payroll would explain why they are standing in line so orderly waiting their turn to get stunned and cut.

BA, I have a college buddy back from those Kato Albatross days, and he has been like nutz for the last four years, on Facebook I had to put a block on so I don't see what he posts, only if he responds to something I have up.

Just found out why he has been on a terror against the POTUS, seems that the years have not been good to him, can't hold unto a job, change in residency because of foreclosure, etc.

Hasn't the same thing happened to nutz? while the neighboring BTO and miss prom queen are prospering, buying shiny paint , new vehicles, a rural mcmansion, nutz has been retreating from second base back to home plate...the wrong way mind you, and is beyond bitter.

Hey Red, yes the Albatross, TJ Finnegans and if you struck out at those places, it was always Metlers

Minnesota had the 1 pm closing, which was probably a good thing

I don`t know, I see some libs were trying to get the ball rolling with "What will happen to the Trump cult?" threads going.   I see a Albert Lea bar owner is giving Gov Walz the middle finger and staying open, it`s either that or go bankrupt.  Now, will people see this and be more on the Team Trump 2024 bandwagon?  we`ll see, or go deeper in the government dependency cesspool?

I don`t like what`s happened with farming over the last 30 years and if Nox and I kept politics out and were seated together on a plane, we`d have some overlapping agreement on some things.   The BTO and the prom queen take risks that I wouldn`t be comfortable with, perhaps Nox played the game and it didn`t work and now is jaded and bitter?

But the way I look at it, if the BTO and prom queen can make it, so can I because i`ve picked sh-t with the chickens all my life. The BTO won`t pick sh-t with the chickens, but he`s slippery and good at renegotiating loans and rents and dealing.  I figure I can live off the crumbs he drops, but this flirting with Marxism???? I`d be the first one on the bottom of the mass grave. 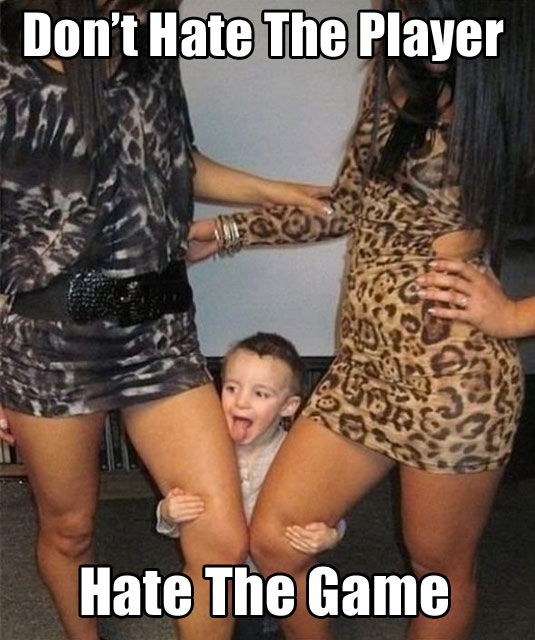 yeah BA, I am not much for taking uncalculated risks either, and would rather hit singles than go for home runs. I don't step on neighbors toes, I try to watch my own bobber, bait my own hook, and not rock the boat. How is that for fishing allegories? LOL

I do think that abortion is a grave sin, I do abhor communism and its twin sister socialism in the sense that it either stifles innovation and invention, or encourages sloth. Uncle Donald Trump has been very very good to us this past year, and I am greatful, but my banker buddy says that he still has a lot of farm borrowers underwater for the past couple of years because of the s-storm of low prices, high inputs, etc.

Maybe $12 soybeans and $4.50 corn will rise most of the boats, and the BTO's will let a few crumps (low hour used equipment??) fall off the table for the rest of us.

Can Democracy Hold Us Together? – Patrick J. Buchanan – Official Website

Massive fraud, obvious from the start.

Why wouldn't they?  They declared war after trump was elected.    Pushed the ridiculous pee tape for years, the village idiot even said mueller had the tape, now we know the whole story was made up by a Clinton operative.   Hades, they burn and loot their own cities.  As I've said many times, there is nothing they won't do.  No place they won't go.  Just assume if democrats are involved its fraudulent.