because it wasn't close enough to steal.

They would have if they could have.

Re: The most shocking revelation in the past two weeks is ...

The most shocking revelation of the past two weeks is hundreds of republican politicians who signed on Paxton's extra-legal attempt to deny millions of American voters, both for and against trump, of their lawful and rightful vote.  And there were thousands more who kept silent.

It appears that the entire republican party is populated by people entirely devoid of any C0nservative democratic principles.

This means that the republican party can no longer be trusted to safeguard our democracy.

Re: The most shocking revelation in the past two weeks is ... 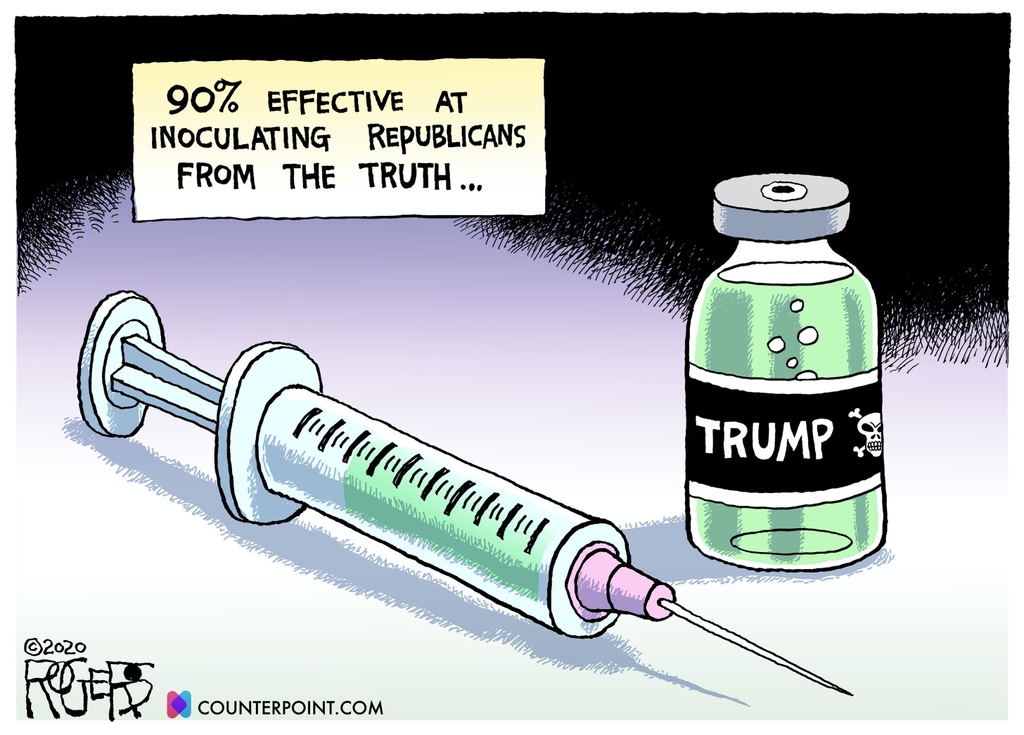