Thinking about the Father Coughlin thing

Even if the periodic eruptions of Red Scare hysteria were generally unhelpful in our long and victorious Cold War, no one should deny the horrors of the Soviet Union or the real challenges of contending with it globally.

Now we're at a time when communism is extinct except for a couple theme parks in Cuba and Venezuela that the Deep State keeps isolated to help justify their existence. China is very authoritarian but hardly communist in any recognizable way. Russia is a gangster country run by the former Soviet Chekist class, but also no longer communist.

But somehow along the way, the beltway Catholic elite got inexorably intertwined with the Real Deep State (the military industrial and intelligence complexes, not Trump's fake one) and satanic ecocidal "capitalism". In fairness, some Protestant or erstwhile groups have also been co-opted.

I assume that Catholicism will continue to decline in America, along with other forms of Christianity- and probably even faster should the Elite manage to overthrow the Founders' tolerant secular constitution and create a theocracy. A reactionary political movement has limited spiritual appeal.

China is a communist country and that party is running things.  It`s just if you are a "good citizen" and earn brownie points they allow you to be capitalists, if you really tow the party line, they allow you to be a billionaire spreading the "good news of communism".   If you question the government, you quietly disappear.

The ultimate goal of the actual deep state is a global utopia of one race, 3 or 4 different genders, no borders and Greta Thundberg as the dear leader.  The antichrist will have to come on the stage to resurrect that currently dying nightmare.

I know it is a problem for American authoritarians (some of whom are "libertarians) to accept that China is now just a different form of authoritarianism. Probably verging on totalitarianism, though.

Thinking that because the elite class is called the communist party would be like assuming that our Republicans are republican.

BA you clip is talking about socialism NOT communism.

Look it up there is a difference.

What is the first word in "CPC"? 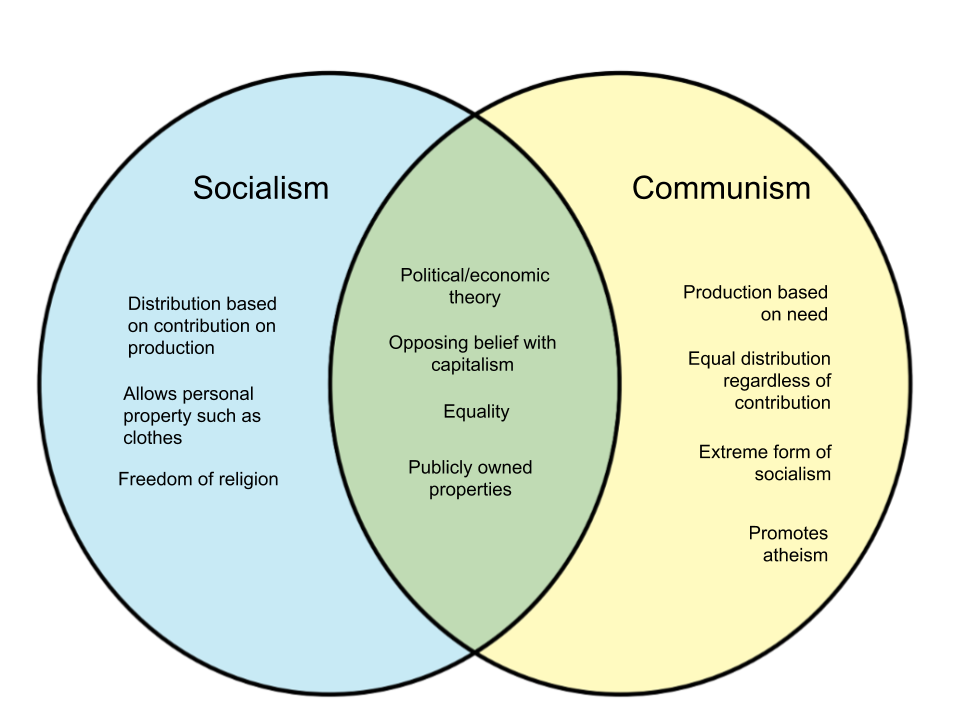 Speaking of The World's Worst Person and Red Scare Hysteria.

Newt among those resurrecting the Bircher cold war Committee on the Present Danger, this time to propound that China is a far worse threat than the Soviet Union.

He just needs a new scam and likes to hear himself talk, as always.

It is a challenge, but hysteria is not helpful. Although there is a surfeit of ignorant gun toting weasel-cowards who he can always find to bamboozle.