Donald Trump's presidency damaged our standing in the global community, our public health, our government, and our democracy, but he's also done irreparable harm to the American personality, attracting people who were already kind of *****heads in the first place and encouraging them to give into their worst impulses and then cry and break things when they don't get their way," she wrote before noting "When I watch a video where a man is dragged off an airplane after refusing to wear a mask, I see a COVID-riddled President Trump ripping off his mask as he gasps for air on the steps of the White House after being.... When I watch a diner screaminganti-Asian racial slurs at restaurant staff, I hear President Trump telling CBS News' Weija Jiang to 'ask China' about COVID-19. When a patron threatens to call ICE on a Texas restaurant because of its mask mandate, I hear Trump calling Mexican immigrants 'rapists.'"

(For every Karen or Kevin)

Well I read down to this point in this dopey opinion piece where everything is Trump's fault aka as TDS - so nothing new there from the winger crowd; however, I've always heard that a male karen is known as a lebron.

Trump did hand * a secure border. * then opened it up and allowed covid to walk across by the million. Plus he has run away crime, inflation, and wants our hand guns. 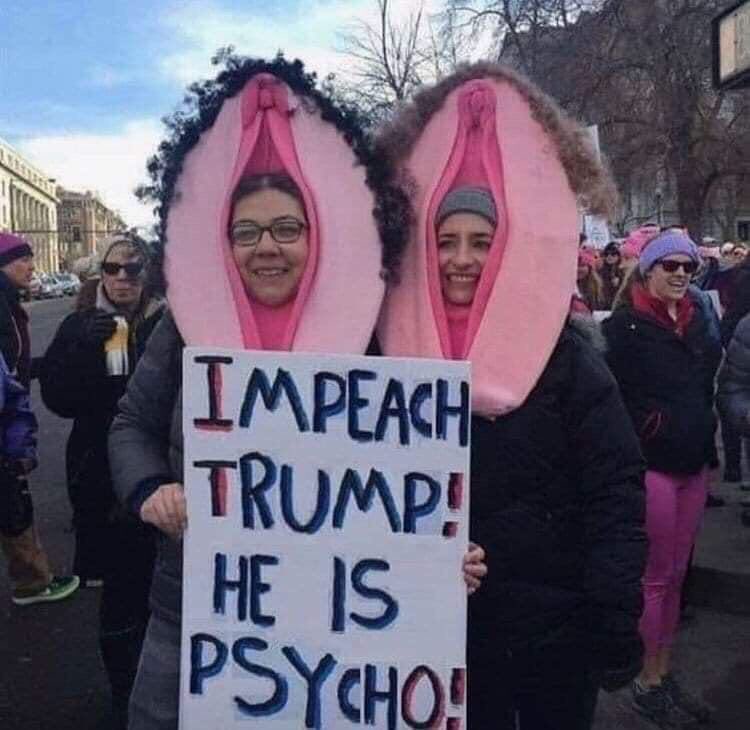 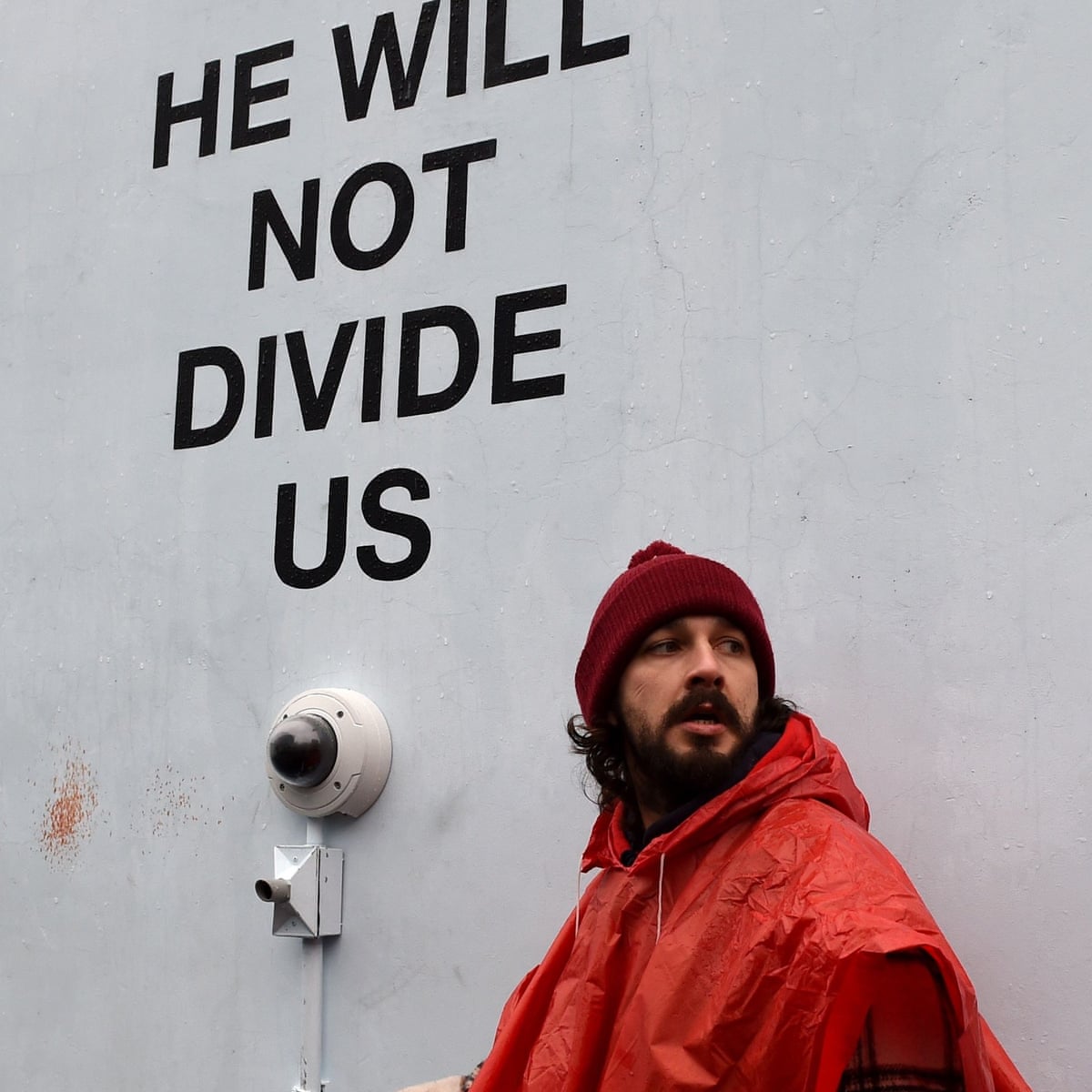 Re: That's exactly what Jared said.

Jared Kushner said that trump's strength was that he would go where no other American politician would dare go.  And look what happened, trump actually called for an insurrection because he lost the election.  He made up a story about election fraud for which there is and never has been any credible evidence and convinced thousands of people to violently attack members of Congress over it.

Five years ago Kushner correctly predicted what trump was capable of.  But like you say, now trump has given all the wackos license to do the same thing whenever they please.

It turned out that Kushner had a pretty good read on trump.  I guess as his son-in-law he got to know him better than most.  And it didn't hurt that he was married to trump's daughter and favorite child.

Re: That's exactly what Jared said.

7 months in and * still doesn't have an accomplishment. I guess when you have a 40 year history as a failure, that should not be a surprise.

So Doofus should just put on a pink kitty hat and picket I guess.

The truth is, none of trump's so-called accomplishments will be remembered.   Trump will be remembered as the president who mismanaged the pandemic in which 600,000 Americans died unnecessarily.  Just like Buchanan is remembered for letting secession get out of control or Hoover for failing to take action during the Great Depression.

Already, trump is ranked fourth from the bottom, ahead of only Pierce, Johnson, and Buchanan. As time goes on and the full extent of his failings becomes apparent,  he will undoubtedly drop lower  in the rankings.

What was it that made all you liberals so brainless?

So Al, what is it that makes you so fatuous?  Lack of brains, maybe?  Definitely.