And isn’t it about time, that he pulls the rabbit out of his hat, saying he’s launching and investigation in Biden and his son?   That’s what probably gave Trump the win last time - I’m sure something like it has to be in the works again, to bring this story to its climax, and JUST BEFORE the election.   Imagine that.

I haven’t weighed in on this.   There’s no reason to.   This thing is so full of holes, that only a fool would believe it.   Fools like those that believed the Pizza Gate BS.   And remember what was said after that all blew up?   You would have had to have been REALLY, REALLY stupid to believe it.   Well, some did.   Enough to go and fire some shots, demanding to see the basement, where the kids were - that didn’t exist.

Don’t be fooled again America.   This is Republican manipulation of our voting system, at its finest.   Ignore this crap, and let’s vote the cancers in our political system out of office.   Trump, McConnell, Graham, Pence for a start, need to be shown to highway and run out of DC.   And those enablers, Rudy and Fat Billy.    Enough is enough.

Whistling past the graveyard, eh, Jenny? 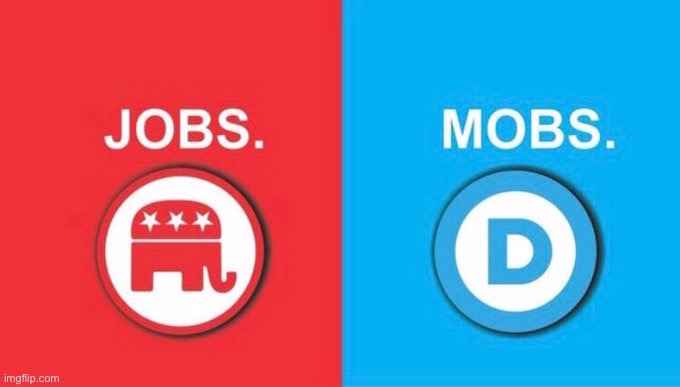 Nope - not at all Millie.   America knows.   They won’t fall for the Republican BS again.   Matter of fact, it will be a long, long time before the lessons of these last 4 years are forgotten.

May you live to regret, the fact that you voted for and supported Trump.

The Case for Joe Biden

maybe Joe has a history of not being all that nice, and not all that intelligent, but there are an awful lot of rude and stupid people in the USA, too.

karen is exhibit one.

Re: The Case for Joe Biden

You voted and carry water for Trump.  ‘Nuf said.

Re: The Case for Joe Biden

30M Americans on some form of unemployment assistance.

Would be far worse without $6T from the Fed and Congress.

I guess when you’re a genius it is hard to judge how dumb your targets are.

Or, probably still trying to get his big head out of Trump’s a - -.

So Trump told him the hide the Biden stuff?

Billie isn’t stupid. Smart enough and loyal enough to know that nobody in the dedicated RW wants any of this to go where Dennison says he wants it to go.