The so-called Cyber Ninjas, the Arizona Senate's crack team of election auditors have revealed themselves for what they really are, incompetent grifters, clowns, and all-around bozos.  They've been forced to admit their claim that the Maricopa County 2020 election file hasn't been "deleted" after all, and was right there all along.

And what's it say about trump's eagerness to push their lie?

No wonder Sam is so quick to complain about the CDC's changing recommendations, he's got to deflect attention away from his Arizona fiasco.

Will make no difference to the bois.

Not really embarrassing.  As an auditor, I would expect them to provide me with instructions on where and how to access any pertinent databases, along with the appropriate passcodes to get into the systems.  It's apparent that the county did not do this for them.

The people doing the audit undeleted the files If that is what you're refering to.  I can describe that process for you if you like.

Wow, that's embarrassing for you rick

CNN lied.  What was actually said at the hearing

Re: Wow, that's embarrassing for you rick 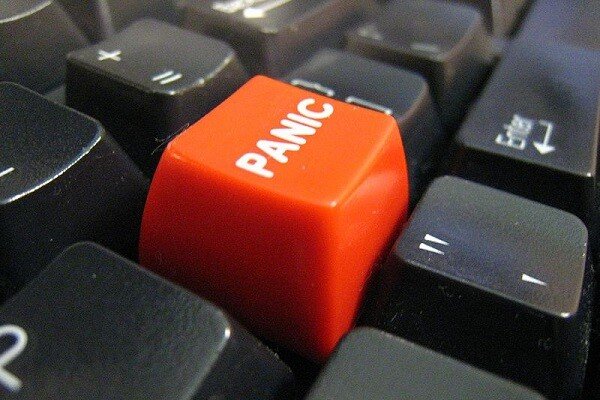 "Retract claims" isn't the same as "recovered deleted files" or "wiped clean".  As for "provide passwords & instructions" apparently they did,  the files were found right where they were supposed to be on computers in the possession of the "so-called auditors" all the time.

Even the president of the Arizona State Senate is backing away from the whole clown show,  recasting it as a
"civics lesson" rather than a bid to placate trump supporters, “I’ve said from the get-go that I’m relatively sure we are not going to find anything of any magnitude that would imply any intentional wrongdoing,”

Come on guys, stop with the delusions,  even for you, it's time to "dump trump".

Watch the video Rick, CNN lied to you.  Its the actual hearing, you can see first person what was said.

How many times will you guys accept being lied to by these media sources like CNN, and nyt? Time to dump them, they make you look stupid.

Trickydicky knows he's being lied to. The problem is he demands you accept the lies as truth. And if you don't accept the lies then he wants to send out the black vans carrying the goons with black hoods and have you hauled off to be water boarded. He and his cohorts are pure intolerant hate and evil.