Yoo is telling a different story.

“Boy was I wrong. Trump campaigns like a populist but governs like a constitutional conservative,” he wrote in the book due next month and published by All Points Books, an imprint of St. Martin’s Publishing Group. The publisher provided Secrets with an advance copy of the book, which is set for release July 28.

Over the course of 300 pages comparing Trump moves to the wishes of the Founding Fathers, Yoo discovered that despite constant criticism that Trump was destroying the Constitution, he was actually propping it up and using it to defend the presidency.

“Rather than a sword, the Constitution has become Trump’s shield. Even though he had not had any previous government or military office or public policy experience, Trump has defended the constitutional text, structure, and design for an independent, vigorous executive,” writes Yoo. 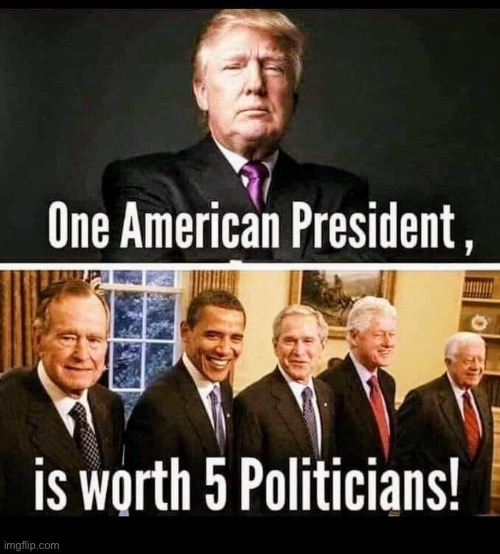 His assistant Torturer in Chief was Brett Kavanaugh.

Yeah, propping up the constitution.

Speaking of Yoo, if I had the energy I'd go back to see what you guys were saying when Bolton was appointed as NatSecAd.

If nothing else you'd have been 100% delighted just because your enemies' heads were exploding.

Which is really all it comes down to. A desire for dominance in the culture war.

BTW, Dennison's game of just tearing everything down in order to thrill The Base is sorta running out of gas.

Then, of course, you all did the BA pivot to claiming your enemies loved Bolton because some had hoped that he'd testify in the Impeachment hearings.

What a bunch of lyin' yahoo losers.

I thought trump hiring bolton was idiotic from the start.