Make sure you never take it

Why do you feel the need to tell others when or what they should take?

(FLOTUS can be viewed anywhere on the internet Ron, just ask BA)

Scott Lincicome
"While critics of globalization like to focus on things like cheap T-shirts and other consumer goods,... it is the very networks developed for the delivery of those goods that will now speed vaccines to every corner of the globe."
..................................................................
Are you actually kidding me?????
It was GLOBALIZATION that created the overblown Covid pandemic we`re in!   The COMMUNIST country of CHINA unleashed it on the world.  It was the WEST the United States and the descendants of nazis in Germany that found a cure for the China virus, no thanks to the rest of the backward globe living in mud huts, pulling their pud.
Share
Reply

The only compromising photos i`ve seen of Melania Trump was the ones Jen posted, I`ve never seen any of the nakedness that`s allegedly out there.

This is more my type, if you`d happen to know where i`d find.... 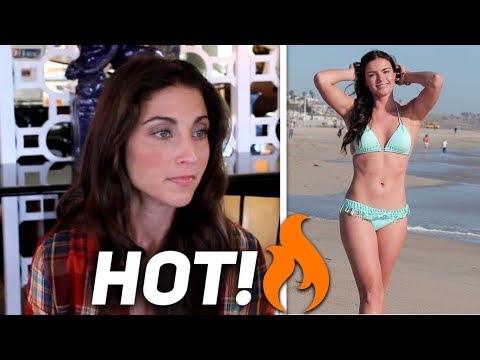 Turdy's bad faith, prevarication and hypocrisy are a regular feature, but crying about those pore small business people while throwing shade on vaccination is right up there for all time hits.

As far as FDNY, I suppose they could just say that those who aren't vaccinated cannot be covered under the lavish union healthcare plan but are free to sign up for Obamacare on their own dime.

I'm diabetic. I will take the vaccine as soon as I am offered it. But I will never demand that some one else take it. That is their business not mine. The vaccine might kill me. I'm willing to take that risk. I'm not willing to force that risk onto others.

It’s always tough to understand how someone else may come up with their views or standards or preference,BFMM Jill Biden is one spectacular, exemplary Woman and human being.

It will be no small thing, how the women of this country come to view the legacy of Lady Dennison (along with her step-daughter, the heiress to the fortune) in light of the two Women who bookended them.

Glad to know that you're thrilled that Obamacare guarantees health insurance despite your pre-existing condition. My BP has gone up a little and I'm on a med for the first time in my life, so just going to make it into guaranteed government single payer in the nick of time.

Not sure when you jumped on the thread with your panties in a bundle but I began by saying I don't think that making it universally mandatory can be done legally.

But I think public schools (at a future date) are pretty well settled law as is the right of an employer. If employers have the right to drug test any employee on account of workplace safety then they have the right to require vaccination.

Also assume that a cruise could, or an airline, if they chose. That's a more interesting legal question and I'm not a lawyer- in fact I don't even have a Parler account.