the story appears to be

that after pretending to be Never Trump, the Kochs told Trump he could go ahead and be President if he just appointed members of their criminal gang to EPA and other regulatory bodies so that they could be destroyed.

Sounds credible since Trump has done deals with gangsters of all sorts over the course of his career.

Should have come as a surprise to Big Ag that even though they were welcomed into The Blob- at least for astroturf purposes- they're little brother on the totem pole when it comes to things like ethanol.

Probably nothing for Ag to do- their Astroturf Army that was surrendered to The Blob is now repurposed in defense of plastic straws, buggywhip lightbulbs and other urgent causes of Freedom.

It`s easy to throw tomatoes from the peanut galley on "31 waivers to small refineries", however if the small refineries shuttered and there remaining 104 larger ones had to pick up the slack, gas prices at the pump would go up.  Then the Bombshell headlines would be "Trump protection of toothless farmer`s ethanol cause fuel prices to surge!!!!" .   Trump has to walk a tightrope and is doing it quite well, actually.

Because let`s face it ethanol is great, super wonderful and all that but it`s only a PIECE of the solution, not the entire answer.   In 2019 the so-called fossil fuel energy is still the gorilla in the room, if the gorilla is having a bad day, we`re all having a bad day.

just testing the waters, not that I didn't probably know the answer..

As far as various elite coastal MSM operatives who keep sniffing around farm country to try to find the occasional farmer who will admit that they are getting screwed, they're wasting their time.

The Folk have been fully captured. There might be 10% who will defect, maybe a few more wives.

Farmers are a bit more numerous than pore coal miners but generally function as the same- astroturf props for a larger agenda.

We should remember to thank out environmental friends for giving us ethanol. Pure gas polluted the air and MBTE polluted ground water. Ethanol solves both problems. Guess the progressives want to go back to yesteryear of smog and burning rivers. Falls right in with their support of the communist Chinese works. Anything to destroy what is left of capitalism.

You guys are hopeless.

Clueless Trump and the Kochs just screwed the hell out of you.

How does this little bug feel about his "free honey"? 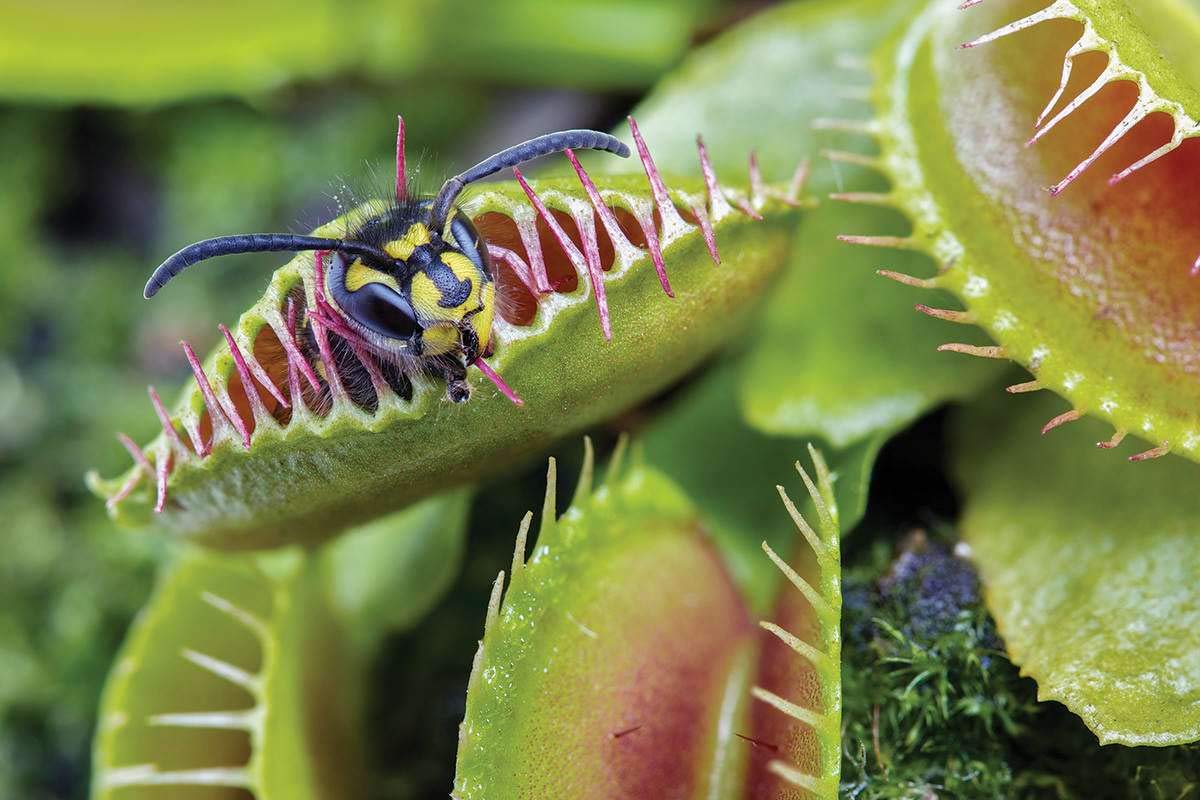 How's you feel about your Stormy hush money payoff?

One Koch is dead and the other is now funding dems in hope of keeping the border porous.

Sometimes you can overwhelm with your ####storm of gaslight.

But one thing I'm 100% confident of is that the Koch agenda item that rises well above all others is the one that is the very purpose of your very being.