First, a disclaimer regarding biases and some background.

My ancestors hail about 80% from England- some 400 years ago and most more than 200- and the deep and often unspoken culture that was transmitted to me is about 100% Anglo-American.

As far as prejudices go I still can't quite get over being shocked at the antisemitism that is bubbling up from certain cracks in our society- for better or worse that's just not a part of the Anglo-American cultural DNA. Nor, for the Yankee portion is racism against blacks, although I won't suggest that my ancestors were full woke or didn't support some policies that kept black Americans at a disadvantage.

We do, however, hail from a country where-to this day- the greatest national holiday involves taking to the streets and burning effigies of a Catholic counter-revolutionary who tried to blow up Parliament.

All this is a bit much for folks who think America is just that brief period in their memory of the Cold War where we were all going Rodney King for the sake of it. All whitish folks, anyway.

Anyway, the Guy Fawkes thing isn't all wrong. Catholicism correctly regards self ruling constitutional republics as a very recent and unfortunate Protestant invention, and they're correct about that.

By default, the Catholic church always prefers an old monarchic system, or lacking that, strongman dictatorships as long as a strict social hierarchy is maintained and a central role in society is left to it.

The Church played a central role in the Cold War and anti-communist movements everywhere but once the Cold War ended and communists are scarcer than hens' teeth they're still working diligently to take control of our society and turn it into a Franco or Salazar style authoritarian state.

They've been practicing in Latin America for a century.

While they never could have fully forged a full alliance with mainline Protestants they have put together a reactionary alliance of convenience with evangelicals and Mormons.


The Church played a central role in the Cold War and anti-communist movements everywhere but once the Cold War ended and communists are scarcer than hens' teeth they're still working diligently to take control of our society and turn it into a Franco or Salazar style authoritarian state. 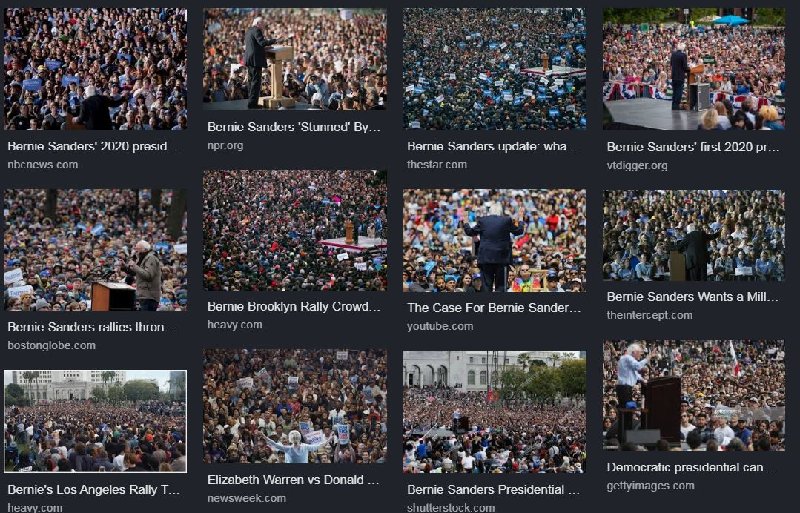 I suppose you could say that the Protestants won the century of religious wars across Europe, the tens of millions killed notwithstanding.

At least the Catholics failed to wipe them out, and the Protestant countries became ascendant. Although that was in part due to internal sclerosis among the Catholic powers, Spain in particular.

The beginning of the American experiment coincides with the later stages of the Wars of Religion, which unquestionably influenced the Founders on the wisdom of forming a secular state with tolerance for all private expressions of religion.

Which presents a conundrum. Religious monarchists also fall under those protections as long as they don't engage in treason. But in the war of ideas the simple fact that Our Way is superior is clear and needs to be constantly defended.

Since Ike was recently (mis) cited.

He did accede to the demands of the K of C and others to put "under God" in the pledge and "In God We Trust" on our money.

In the Cold War context it might have seemed a fairly harmless bit of propaganda for the home front.

But actually a dangerous concession to the creeping notion that "we are a Christian nation."

We are a secular Republic with universal religious tolerance enshrined in our Constitution. Formerly, and still populated primarily by people who have chosen to be Christians.

Always left wondering which of the many gods the US is 'trusting'?

Well I see where your leader prime minister Black Face "trusted" your God the atheist communist chinese and now has a bunch of junk medical equipment that can't be used.

Not that there's not an abundance of criticism that can be leveled toward the English.

For the English proper, there's a map I saw recently of the 22 countries in the world that England hasn't invaded.

For Anglo-Americans, I'm sure we're some majority of the current nativist movement. The last major eruption (they occur every 80-90 years following waves of immigration) was in the '20s, with the northern Klan and Indiana at the fore but it was a force anywhere there was a core of native born Protestant whites. Pretty much same 'ol- jobs, "our culture", socialism (unions) and political influence (big city Democratic machines). Except that the primary target was Catholics- an easy reservoir of historic prejudice to tap.

Seem to plenty of Catholics falling in line in the current nativist wave, although I'm unsure if they're entirely sincere or it is just a fusion thing as it became apparent that was the big winner for the larger reactionary agenda.

Keeping a little bit of an eye on the anti-Christ front.

Am I to understand that since Italy ran Bannon’s Nazi Academy out that he’s back in the bowels of the WH somewhere?