They say gas stations are tough 3 cents/gallon profit, the money is made on beer,cigarettes and candy bars.   but people "pay at the pump" nowadays and then there`s fuel tank leak liability, which could be a disaster.

Each of us has different objectives.  At my age, liquidity and safety are issues.  Wealth transfer is a consideration.  Of those you offered, I'd take land.  But if the door was open to anything, I think I'd spread it across the board, with perhaps an emphasis on agriculture just because I'm more familiar with that.

Yes, I`m familiar with agriculture, land in particular, still thinking there`s a over built hog industry...but a swine flu could manage the supply at some point and bail the industry out.

But some of  these franchises could compliment a grain farm.  But boy it sounds like you need to do your homework.   One guy in the area owned a bunch of Pizza Huts and all of a sudden one day they all closed and never reopened, now other businesses moved in the empty buildings and I thought every one did gangbusters business, but he still went broke.

I will invest in buying land as well, considering the fact that a few years from now it will be expensive. I wouldn't try to risk my money on franchising as I have seen a lot of my friends who failed in the business industry. Also, it demands so much time for the owner in order to ensure that everything works well from the staff to the quality of the product.

My grandfather has been a farmer since the day he was born, and we are all proud of him. From a small hectare to a bigger one, he has managed to put his 5 children to school. They all have their degree but still, they have invested in crops because they want to be their own boss. Its never been easy but with everyone's help, everything runs smoothly. Now they are all working as one in managing our land. Recently they have installed some electric pet fence so that are beagles will know their boundaries to avoid destroying the crops.

The Pizza Huts were owned by a nervous fellow by the name of Marty Byrd, rumor has it him and his family hightailed it for the Ozarks 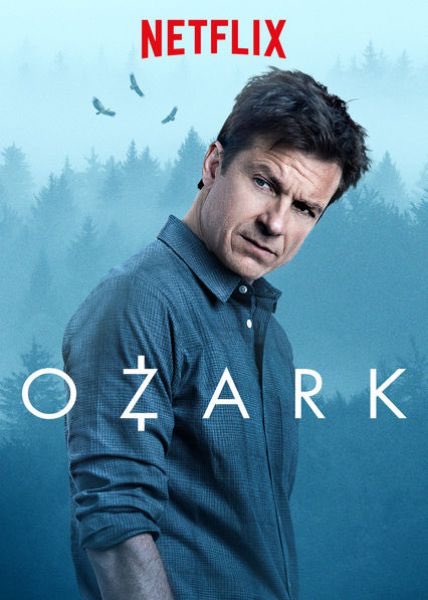 With the drug cartel and the KC mob as casino partners his nervousness is understandable.

As long as Buddy takes good care of the cash he should be OK tho.

She could keep a fella awake at night.

If I had 15-20 years, and knew for sure that I would not be touching either the principle or interest on the $1 million, I would put it all into the boringly plain vanilla Vanguard Total Stock Market Index (a.k.a. Wilshire 5000 Index) Admiral Fund.  Needless to say, bonus points if I am also allowed to characterize the VG investment as a tax free (for life) ROTH IRA account.

Otherwise, and only as a non ag experienced investor, I do like the $6K/acre farmland (CSR???) as long as I could then find a successful farmer/steward/businessman to make the whole thing work for both of us. The problem is that most of the good stuff north of I-80 and between the two big rivers seems to be selling for considerably more than just $6K/acre...if that makes sense?

Hey Packard, yes stocks are good and over time go up, however there are cautions look at all the Fortune 100 companies that have had companies fall off and some come out of no where and get on it.   Like 30yrs ago K-Mart, JC Penny, Sears were for widows and orphans, now where are they?

"Gilligan's Island" star Dawn Wells hopes that fans of the beloved show might help her out of a financial jam.

TMZ reports that the actress best known for playing Mary Ann on the iconic show is about $200,000 in debt, an apparent result of medical bills and investment losses.

A friend has now launched a GoFundMe so that the former TV star can move to an assisted care facility, "hopefully in the motion picture home that she likes," the GoFundMe page says.

The fundraising page noted that Dawn got hit hard during the 2008 recession and lost almost all of her savings.

"Dawn needs $194,000 to help her move and pay her hospital costs as well as future expenses," the GoFundMe says.

A fundraising goal of $180,000 has been set, but after eight days, it hasn't come anywhere near that goal.

Best show ever!   It`s farfetched on money laundering, but it does go on.  I would think farming would be an ideal business to launder money.   If you had "dirty money" you could rent a $300/acre farm, pay $200 legitimately but $100/acre in cash under the table, what old goat landlord doesn't go ga-ga over cash?

You could buy $250/bag seed "on paper" but buy it with cash, the right farmer/dealer wouldn`t mind.   You could buy machinery off Craig`s list for cash, sellers on there wouldn`t mind, use it and then sell it at a consignment sale and the check would be clean money.

So next time you see someone renting farms while everyone else is cutting back and driving new machinery....the things that make you go  "Hmmmmm?"