The Iowa Supreme Court ruled the public condemnation of private farmland for use by Dakota Access to be constitutional.

Read the whole discussion.  Interesting and worth knowing.

Since the pipeline just passes through Iowa and we get no direct economic benefit, there should be a annual payment to Iowa for each gallon that flows through the pipeline and a fund to more than clean up any spills.  But of course this was going to boil down to the pipeline is basically like a railroad track and ask those that fought the railroad how that`s working out for them.

That`s kind of my point, the railroads set precedence and the last person to`ve fought a railroad was when Calvin Coolidge was in office.  The railroad tracks didn`t make a 10 mile arc around a farm that didn`t want them through their land.   And tanker railcars are essentially just a "pipeline".    But if the electric car fantasy comes to fruition, the pipeline`ll be abandoned in 10 years and a bike trail with pretty wild flowers will be in it`s place.

One thing about it a pipeline through Iowa doesn`t need US troops to protect in a desert 10,000 miles away.

Hey K-289.  Well just because someone "has the gold" doesn`t mean that their motives are inherently bad. Like the railroad companies, they did not nice things, however society as a whole is better off that train tracks were laid across the country, sometimes cutting through farms.  They brought noise and quality of life disruptions and hazardous materials through towns.  But, the trains carried fuel and fertilizer  and machinery to farms and goods to the small towns.

Seems to me, a pipeline would have less risk than a train, because if there was a leak, a drop in pressure, they could shut down the pipeline and stop the spill. And there`s less moving parts with a pipeline, less things to go wrong.

But speaking of "those with gold making rules" wasn`t Warren Buffet against the pipeline...and it just so happened that he owned the trains that hauled the Bakken oil.

I know when Interstate 35 was built, some farmers were mad the interstate cut through their farm and would have to drive 5 miles to get to the other side of their farm. It stinks but that`s progress, I hope those affected are made whole times 3 in their settlement.  But too many are against the pipeline simply because they are against fossil fuels and when the North Dakota shale oil hit a lot of the "peak oil...long live the electric car!" dreams went up in smoke.  To revive those dreams they come up with the phony excuse that "the pipeline will bust open and squirt the poor ducks in oil!"  So any and every cause against the pipeline, they get on the bandwagon.

Yup, "be careful" don`t upset the guy with the gold that hauls your ethanol.   But isn`t it funny, the money grubbing capitalist that pays less income taxes than his secretary, is on the same side as the ponytail, dope smoking, tree huggers when it comes to the eeeeevil pipeline? 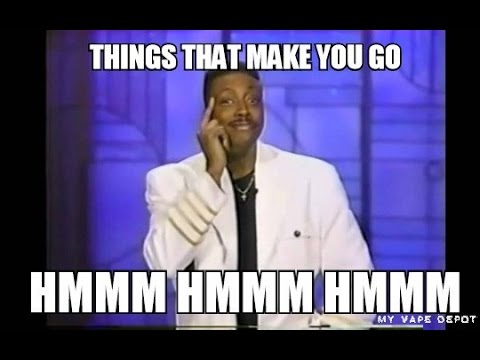