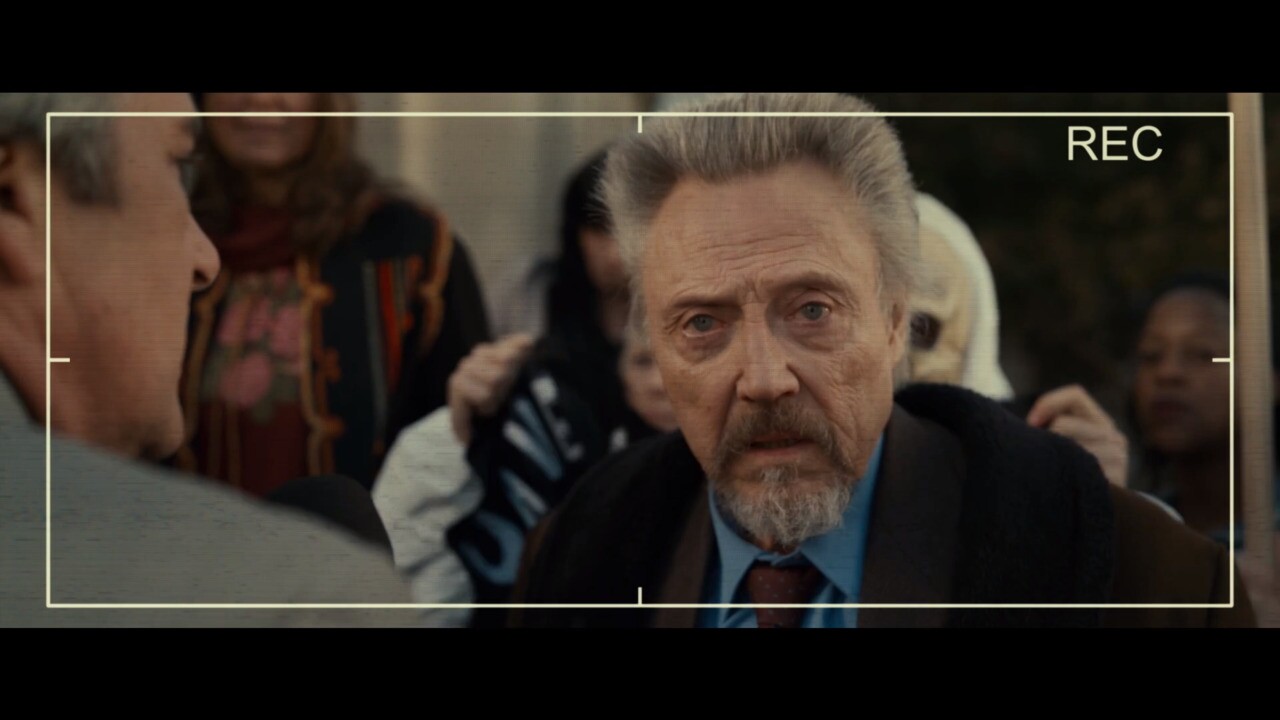 In a PEOPLE exclusive look at the first trailer for Percy Vs Goliath, the 77-year-old actor stars as Percy Schmeiser in the real-life story of a small-town farmer who is sued by the Monsanto Company for allegedly using its patented seeds.

But as Percy himself says in the trailer, he's a "seed saver" who has relied on growing his crops from decades worth of seeds he has saved and harvested on his own.

"I get sued for doing the same thing my family's been doing for hundreds of years," Percy says in the trailer.