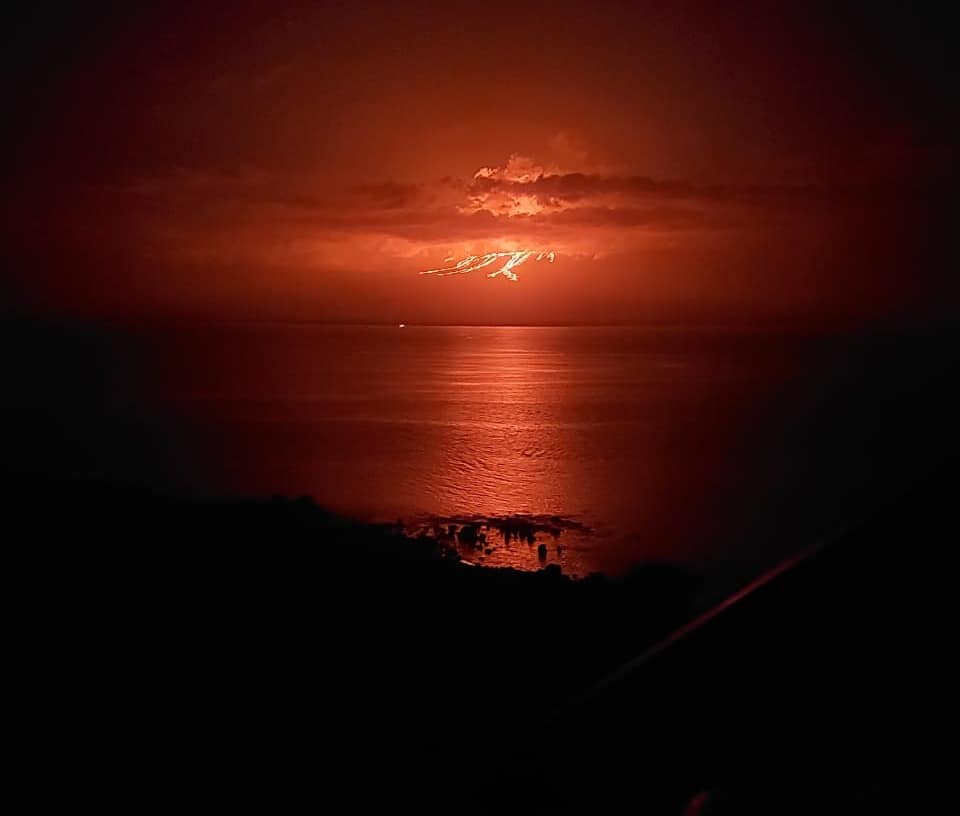 There are volcanoes that "wake up" during Grand Solar Minimums....and they've been waking up.  ...popcorn popping.

Always a good idea- particularly at this early juncture- to remain cognizant of the 15-20% chance of a well below trend crop and the much higher probability of a scare at some point.

But at the moment I'll go with same 'ol. The earth is warm, atmospheric moisture levels are 7% above the long term mean and the sunspot cycle is still deader than a doornail.

Warm(ish) and wet. Probably more risk of too wet but after last year that's pretty hard to get excited over.

A little cooling might be a positive factor. A two week dry window this past spring and we would have knocked it out of the park.

In a warming climate the rich get richer and the poor get poorer.

Sort of an embarrassment of riches last year, though.


In a warming climate the rich get richer and the poor get poorer.

Sort of an embarrassment of riches last year, though.

What's a bit of irony is that in a colder climate too (by that, I mean "colder climate" in terms of VEI 7+ volcanic explosion(s) , or 2-lb hail stones in the summer, or 30-day shorter growing season on each side of summer), the rich also get richer and the poor get poorer because they can't afford the rising price of food due to shortages.

What is the senario where the poor get richer and the rich get poorer  ........... venezuela maybe

Great picks..... thanks   we do need to remind ourselves once in a while what a black swan event is ...... since we hear doom and gloom and gnashing of teeth on a daily basis over nonsense like the wrong fast food.

I was referring to rainfall patterns- didn't mean to offend the John Birch Society.

Pinatubo erupted 6/15/91 and that year featured a brutal late season drought in the ECB and record rainfall in the NW third of the corn belt. Here we had small crop, small price because the overall reduction wasn't enough to move markets. That was before enhanced crop insurance- it hurt.

'92 was a very cool super boomer above trend, '93 the flood year, '94 one of the most perfect crop years ever, almost everywhere. '95 turned funky again.

Anyway, I'm wary of making much of any analogs since the earth in now warmer, with more water vapor in the atmosphere.

If sunspots begin to pick up into '22-'24 I'll be looking for signs of heightened drought risk. First the very saturated MW needs to dry out. Biggest risk for this year appears to be a wet spring again.

If the crop gets planted a cooler trend might portend a big crop.

I'll handicap the risk of a sharply below trend crop at normal.

To date this event is not of the magnitude of Pinatubo.

what was Bernie Sanders going on about when he talked about the drought in Iowa? is that his age showing or is Iowa dry in some places?

Right now we have three democratic candidates who are dislocated from reality and ...... delusional...

Maybe that comes from fear of defending the legacy of running up the public credit card for personal riches and fame, but at this point we have very little to have hope for.......... maybe bernie can add bar tab forgiveness to college debt clean up to gain much of the education vote..... and right now that would be one of the more sane ideas out there.

We elected a politically uncontrolled President..... just like the Constitution says we could.  Scary....... but still the sanest candidate in the race.

Grain futures markets and the export sales report this morning........

When will we come to realize that cbot is a monopolized, manipulated, unregulated, mess............aided by usda manipulation, and the absense of the SEC.  Technology needs to be reigned in.